Asakaa Boys requested to perform at 2021 Afrochella for free, we denied the offer – Ken Agyapong Jnr 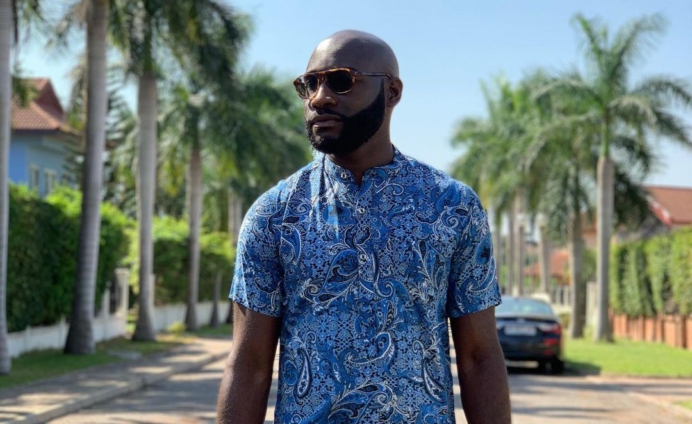 One of the Co-founders of Afrochella has revealed that in 2021, management of Asakaa Boys had petitioned the team to give the artistes some minutes to perform at the event.

According to Ken Agyapong Jnr, the management had tried convincing the organisers that the artistes were willing to perform for free.

In an interview on Joy Prime on Thursday, he stated that Afrochella denied the request explaining that they had reached their budget limit.

Mr Agyapong added that they also did not want to have artistes perform without remuneration considering the reputation and name they have built for the brand in the past years.

“Last year around the 24th/25th December the manager told me “give the boys 10 minutes” and I personally told them that right now we have exhausted the budget…we can’t let anybody perform for free,” he told Jay Foley host of the show.

His comment comes after Asakaa Boys revealed that they were not paid for their 2020 Afrochella performance.

In a Twitter Space on Tuesday, Jay Bahd one of the performers claimed that the organisers had requested them to perform for free because of Covid-19.

He explained that his team was of the hope that they would be called back to perform in 2021 when the organisers had more funds.

However, Jay Bahd said Afrochella resorted to other artistes including foreign acts at their expense when the 2021 edition came off.

But, Mr Agyapong vehemently denied the claims stating that the artistes are only peddling falsehood against the Afrochella brand.

He provided receipts of payment explaining that the money was given to the artistes’ management.

“If you didn’t get paid you have the right to say it, but you got paid. You should talk to management. You just want to embarrass us and all the blogs are picking it up. Everybody is writing stories saying ‘Afrochella don’t pay artistes but they want to go on lavish vacations’,” Mr Agyapong said.

Meanwhile, the co-founder has threatened to sue the Asaaka Boys.

Also on the show, co-founder, Edward Asafu-Adjaye, insists that the public lamentation by artistes about not being invited for the 2021 edition of the festival leaves much to be desired.

“Having a big festival like that, every artiste wants to be on, they don’t get selected, they get a little upset. But the sense of entitlement coming from the Asakaa Boys was a little different,” he said.

DISCLAIMER: The Views, Comments, Opinions, Contributions and Statements made by Readers and Contributors on this platform do not necessarily represent the views or policy of Multimedia Group Limited.
Tags:
Afrochella
Asakaa
Asakaa Boys
Ken Agyapong Jnr