At last, KKD gets bail - MyJoyOnline.com

At last, KKD gets bail 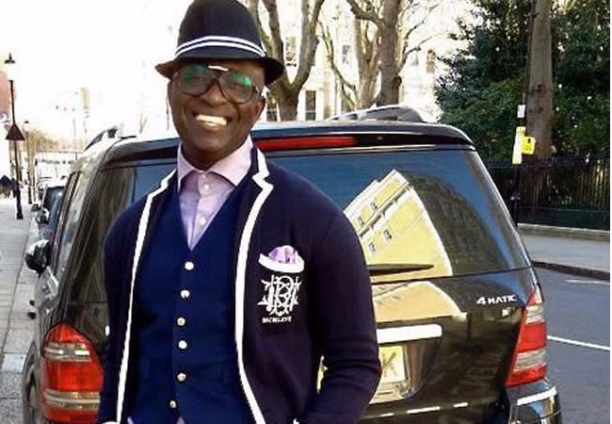 KKD, as he is popularly called, is standing trial for allegedly raping a 19-year-old lady, Ewureffe Orleans Thompson.

But the presiding judge rejected the argument, saying the case was decided at a difficult time in the nation's political history.

He said he will not allow a man's freedom to be unjustifiably curtailed merely on the basis of a 1976 case.

This may set the tone for his eventual acquittal of the rape charges in a case that generated drama at every turn. The incident itself was dramatic.

The Airport Police arrested KKD on December 27, 2014 after the 19-year-old accused him of raping her in a hotel washroom.

Mr. Darkwah admitted having sex with the lady but denied he forced her. She consented, he insisted.

He was brought before the Kaneshie District Magistrates' Court after he had been detained for three days in police cells. The court refused him bail and remanded him into police cells.

It transpired later that that was a wrong court, which lacked jurisdiction to hear the matter. But the harm had been done and Mr. Darkwah remained in police custody.

Things took a dramatic turn when this week, the lady at the centre of the rape charge against KKD said she was no longer interested in the case.

She wrote a letter to state prosecutors, saying they could no longer count on her testimony to prosecute the celebrated entertainment icon; it was her desire to see the charges dropped.

The two-page letter, dated 12 of January was addressed to the Director of Public Prosecutions at the Attorney-General’s Department, and copied to the Chief Justice, the Registrar of the High Court and the top hierarchy of the Ghana Police service.

The 19-year-old cited the “media frenzy” that followed the arrest of KKD and the unceasing buzz and social media posts which she described as insensitive, for her decision.

She said she was unable to continue cooperating with the police on the case.

Later that day, KKD issued a statement expressing regret for his actions and saying, "I acknowledge I have sinned and have prayed to my God for forgiveness for all that trauma that I have caused this young woman."