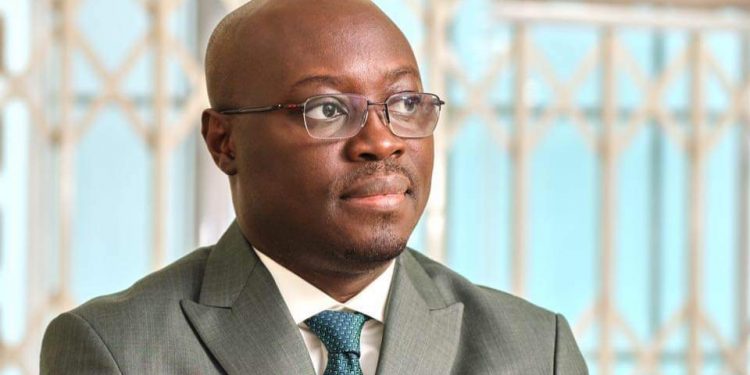 Ranking Member on Parliament’s Finance Committee, Cassiel Ato Forson, is alleging that government paid GH¢16 million for Sputnik V vaccines from Russia contrary to claims by the Health Minister that no money has been paid.

Debating the mid-year budget review statement submitted by the Finance Minister, Dr Forson said it was highlighted in the budget that the money was used to pay 50% of the vaccine doses requested.

“On page 109 appendix 4e, clearly, it says that they have paid for Sputnik doses, that is 50% of the supply of Sputnik vaccines. We were told that so far they have not paid any amount to Sputnik.”

“But, this budget tells us that between January to June, they have released an amount of GH¢16 million for the purposes of Sputnik vaccines,” the Ajumako-Enyan-Esiam Constituency MP said.

The Ranking Member said that this shows there is a contradiction between what Parliament has been told about the acquisition of vaccines and what has been done.

This comes after the Minister of Health, Kwaku Agyemang-Manu told a committee probing the contracts, earlier this month, that no monies have been paid to middlemen who signed contracts with government for the supplies.

He stated that despite the fact that no money has been paid, a total of 20,000 doses of the Sputnik vaccines has been supplied to the country.

Mr Agyemang-Manu added that the government will take necessary measures to pay for the doses that the country received from the company.

Meanwhile, Dr Forson has called on the Minister of Health to re-appear before Parliament and provide the appropriate details of the transaction.

“Clearly our Minister is cutting expenditures at the wrong places,” the Ranking Member of Parliament’s Finance Committee added.

Dr Forson also alleged that the budget statement showed the government has made a downpayment for the supply of Johnson and Johnson vaccines.

“I am a member of Parliament, they have paid 109 million cedis, I am not aware that this august House has approved any amount for the purposes,” he said.

He said aside from the Minister of Health, the Finance Minister Ken Ofori-Atta should also furnish Parliament with the necessary details.