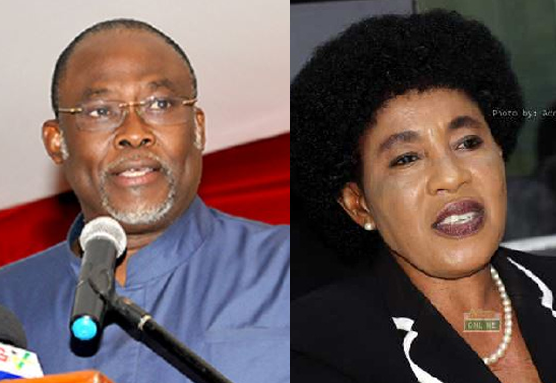 The Auditor-General has flagged the payment of ex-gratia to former board members of the Free Zones Authority including former trade minister, Dr Ekow Spio Garbrah.

According to the Auditor General, Johnson Asiedu, the ex gratia paid to the members on December 30, 2016, had not been approved by the Finance Minister.

The report reveals that the board members of the Free Zones Authority received a total of ¢308,750.

The former Trade and Industry Minister, Dr Ekow Spio Garbrah, alone received ¢25,000 while the others, including former National vice-chairperson of the NDC Anita De Sosoo, all received ¢20,000 each.

The Auditor-General also revealed how board members allegedly approved their own allowances and paid themselves more than ¢900,000 including bonuses without approval by the Finance Minister

Because the amount paid was unauthorised, Mr Asiedu has recommended that the board seeks retrospective approval from the Finance Ministry or refund the money immediately.