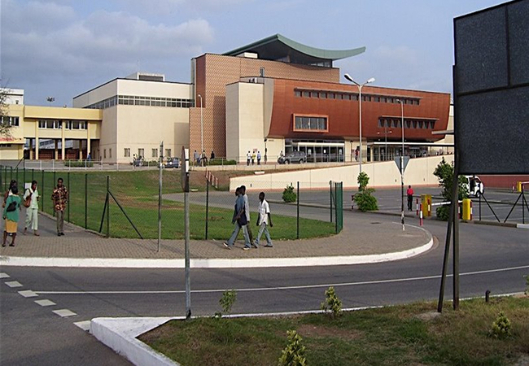 Minister of Aviation, Joseph Kofi Adda said his outfit is considering the introduction of a light rail system, overheads and the expansion of the road networks within the Airport city area to avoid traffic congestion.

Kofi Adda disclosed this at a press soiree to engage the media of ongoing projects and issues within the Aviation Industry.

According to Kofi Adda, the expansion of the road networks and the introduction of additional means of transport is in response to concerns of possible congestion around the Kotoka International Airport (KIA) as traveller numbers continue to grow due to the expansion being witnessed in the aviation industry.

Mr Adda explained that putting in the additional road infrastructure will go a long way to avoid road traffic and improve the experience of visitors and tourists.

He said” plans are far advance to dualise the roads within the airport city area and construct overhead roads within the airport city enclave. We air also considering light rails on both air sight and land sights and we’ve gone far with that in terms of concept and costing. We are waiting for the final figures and the term sheet so that we bring it to the notice of the government and get the approval for us to start the work”.

An airport rail link is a service providing passenger rail transport from an airport to a nearby city by mainline or commuter trains, or other transport means whereas Direct links operate straight to the airport terminal.

The system provides passengers with faster travel time and easy interconnection with other public transport, while authorities benefit from less road traffic and parking congestion. Additionally, the links benefit airports by drawing in more passengers via easy access.