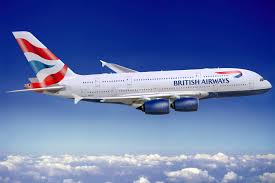 The boss of British Airways-owner IAG has said a pay deal being offered to its pilots is “fair”, adding that he is hopeful strikes can be averted this summer.

Members of Balpa have rejected an offer of an 11.5% wage rise over three years.

But IAG boss Willie Walsh told the BBC: “I think the pay deal that has been offered is a fair deal.”

Earlier this week, BA lost a legal battle at the Court of Appeal to stop strike action after it filed an injunction.

The ruling cleared the way for Balpa members to walk out, potentially over the busy August period.

Mr Walsh told the BBC’s Today programme that he was hopeful a deal could be reached with union representatives.

“Clearly this is an issue for British Airways to deal with. Nobody wants the uncertainty that strike action delivers to the business,” he said. 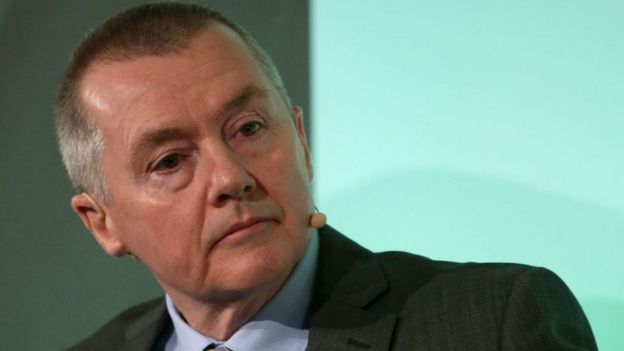 Representatives of British Airways and Balpa met on Thursday and Friday and both sides have agreed to resume talks next week, the union said on Friday evening.

However, he indicated that the current pay offer – which has been accepted by unions Unite and GMB – was unlikely to change.

BA was penalised after it emerged that users of its website were diverted to a fraudulent site where data from around 500,000 customers were harvested by hackers.

However, IAG denied British Airways failed to comply with its obligations under General Data Protection Regulation and the UK Data Protection Act and would therefore use “all available appeal routes” against the ICO fine.