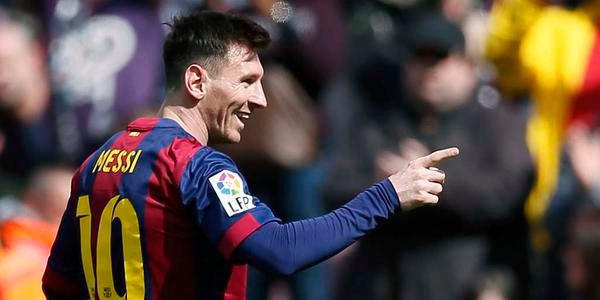 After several weeks on the sidelines with a groin injury, the Barcelona star returned to full training on Wednesday, though may not be fit for selection just yet

Just six points out of 18 without Messi: The stats that show Argentina need their captain back

The Argentina striker sustained the setback in last month's 1-1 draw against Atletico Madrid.

But Barca confirmed the 29-year-old was back in training at the Ciutat Esportiva, though the club stopped short of declaring him fit for competitive action.