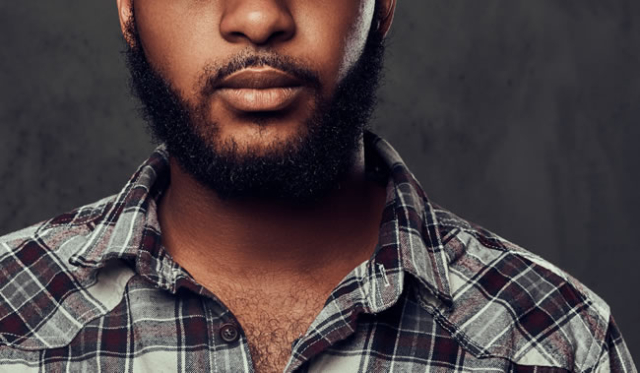 The Food and Drugs Authority (FDA) has stated that it has not approved the sale of any product purported to enhance or help with beard growth as being advertised on certain products.

According to the Head of Medical Devices, Cosmetics and Household Chemical Substance Inspectorate Division at the FDA, Mr Joeffery Arthur, the authority could not vouch for the creams, medicated soap, lotion powders, sprays and pills advertised mostly on social media platforms.

He, therefore, cautioned the public to be wary of such products and desist from purchasing them.

Mr Arthur emphasised that “products for beard growth which were being sold on the market were illegal.”

The law is clear that anything food, drug, cosmetics, household chemical or tobacco should be registered with the FDA for the establishment of the quality, safety and effectiveness of the product before they are put on the market. But no beard growth product has gone through such process,” he stated.

“The importation of unregistered products into the market is due to the porous nature of Ghana’s borders, but the FDA is doing its best to get such unregistered medicines off the market”, he noted.

He, however, admitted that the FDA had approved some products to be used to ease shaving of the beard.”

It will be recalled that the Friday, February 17-23, 2017 issue of The Mirror published a story on the sudden craze for beard by a lot of young men.

According to the publication, it is common to see men with beautifully shaved long beards in taxis, trotro, on television, billboards, online and even our workplaces. Besides, male celebrities such as actors and musicians have also joined the craze.

In the past, long beards were a turnoff for most ladies and meant an automatic fail for potential people who were seeking employment as they were seen to be unkempt, unlike their counterparts with clean shaves who took all the accolades of gentlemen.

Interestingly, today, the story has changed as the ladies are easily attracted to men with beards as they see them to be a little sexier and still have a place on the job market.

For some, growing a beard is not just a fashion statement but to satisfy their inner self; it is about being a man.

Research shows that a beard is a sign of active testosterone in the body and human brains recognise that as coming with the potential for more aggression.

As a result, men with beards are often seen as more angry, aggressive or dominant even if their personality has none of those traits.

It is in this regard that the FDA is cautioning men not to run after any product just to grow their beards.

Reacting to the craze for body enhancement products, a medical officer at the Mother-Love Hospital, Dr Emmanuel Lartey, advised the public against using such products, saying the harmful effects far outweighed the immediate benefits.

Dr Lartey stated that many of the products contained harmful chemicals which affected some organs of the body.

“In most cases, I have had to deal with those who use these products and end up having serious health conditions such as kidney failure, headaches, insomnia and skin cancer. Those who insert vagina tightening products end up closing the hole totally.

“It is better to avoid such products than to waste huge sums of money in treating the side effects,” he advised.

A trader at Tema Station who sells body enhancement creams told The Mirror that she sold the products because of the interest from the public.

“Selling these products is very profitable because people come in almost every time seeking products for one reason or the other. Some even order for delivery at a cost. However, most of the people who buy the products prefer to be silent on the effectiveness of the products so I don’t really know if it works or not. But there are some people who keep requesting for the same product and that means it is good for them,” she said.

Aunty Sandra stated that many of the products were imported, with a few made in the country.

She also mentioned that there were distributors who brought the products.

Another trader at the Central Business District (CBD) in Accra, who pleaded anonymity, said body enhancement products were the most patronised among the other products she sold.

“Though I sell most of the enhancement products such as vagina tightening, beard growth, skin bleaching and sexual pleasure products, the breast, hips, buttocks and penis enlargement products alone fetch me more money than all the other medicines and cosmetics I sell”, she explained.