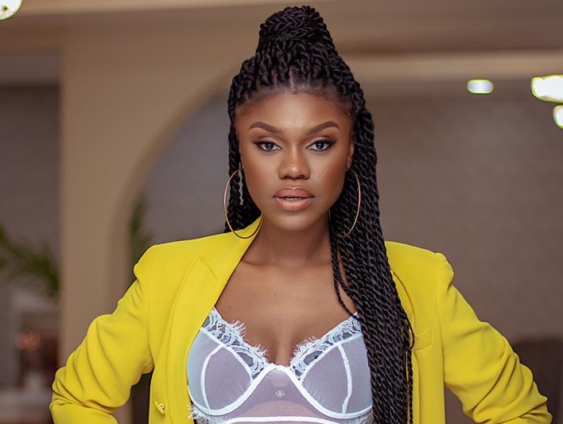 Singer, Rebecca Akosua Acheampong known in showbiz as Becca, has revealed she is working on a new album for her fans.

The musician, who has been off the music scene for some time now, told JoyNews’ Becky that her fans deserve better and that’s what she will give them later this year.

“I’ve been working on the album for so long. At a certain point, I told people I was going to release some music and take a back seat. I still owe that to my fans and the people that love me so much,” she stated.

Becca noted that her mum’s death among other things is to be blamed for the delay of the album. However, she is ready for fans to hear it later this year.

“It’s almost complete but everybody knows I’m a perfectionist so I try to make it as perfect for myself and also, especially for my fans. I’m certain this year I will release a song ahead of the album,” she added.

In 2020, Becca told CNN that the all-female album, being her last major music project, is aimed at inspiring and encouraging her fellow female musicians to forge ahead and pursue their dreams.

She reiterated that after the release of that album, she will not be involved in music actively.

“I’m working on my last album. Yes, my very, very last album. This last album is an all-female album. Being a woman in the industry, it’s sometimes really tough,” the ‘African Woman’ hitmaker said on CNN African Voices.

“It’s gonna be a strong album. I’m telling you,” she added.