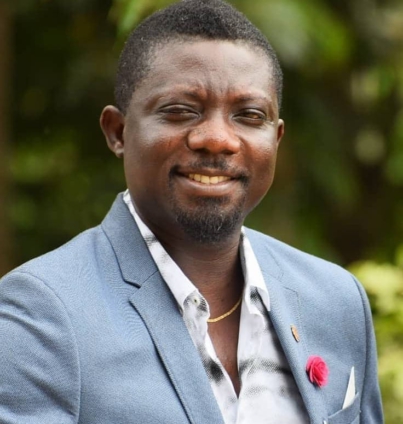 Renowned Kumawood actor, Bill Asamoah, is optimistic the film industry will bounce back despite some producers unwilling to return to their ‘first love’.

He said some filmmakers have resorted to selling phones for survival and leaving the ‘dying’ industry to its fate.

The actor explained that with the current transition from CDs to digital market, most non-contemporary producers have been found wanting, and rather than starve, they have injected their monies into different ventures.

One of such is the phone business. He said some producers travel far and wide to buy goods, in a bid to gather quick returns.

His claim was corroborated by colleague Clement Bonney, widely known in Showbiz as Mr Beautiful, during a discussion with host Sister Sandy of the Ahosepe Xtra show.

On how to revive the industry, Mr Asamoah explained that filmmakers must be educated that the digital space is a very good market, adding that transitions are inevitable.

Adding his voice, actor Akrobeto said the movie industry can struggle, but it will never die.