Blunt and Blay; Kidnapped Girls- When the Chief Investigator preaches 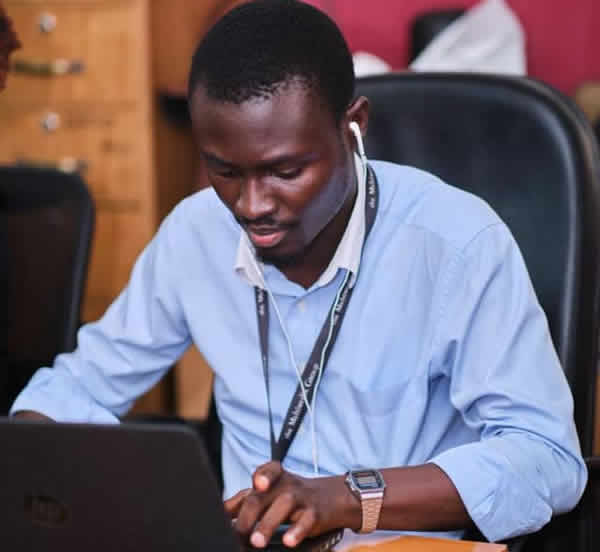 COP Maame Tiwaa Addo Danquah reminds me of Emmanuel Dei Tumi, a popular motivational speaker who blazed the trail for the speaking act sometime in 2008 or thereafter. He toured campuses, convinced students to invest in a scheme he was to supervise. The rest like they always say is history.

There are many such persons who give hope to the hopeless. Those who urge men even without nets to cast for a big catch. Men who value slogans hoping people will achieve something out of them. And then, they will take the credit. Men of God naturally play a similar role; they teach their flock to trust the Lord. In fact they are often the main source of motivation for the distressed.

Ghana’s police service performs no such function. People don’t look to them to give hope, they expect scientific steps towards crime solving. That’s why the state continues to spend million of cedis to retool the police. Citizens expect that when someone breaks into a public building, the police will first check the CCTV footage if there is one, gather finger prints, run it in the national ID data base and apprehend those involved. That’s how crime is solved in any country.

And so parents of some girls who have allegedly been kidnapped in Takoradi have for months look forward to some closure. They have prayed and wailed, their pastors have encouraged them but here comes the good news.

The CID Boss informs them the location of their children is known and they will have them soon. The Police commissioner is criticized as experts say she may have compromised the safety of the girls if they are not within the reach of the police. She is handed the chance to clarify and guess what, she says she was simply giving hope to the families when she made that declaration.

Is that how low policing has sunk? Of course the police may be doing something significant behind the scenes but that will make all that has transpired a communication disaster. This comes at a time when the COP’s meteoric rise in the force has placed her as a possible Inspector General of Police. She may well need to give hope to many Ghanaians when this happens for her policing on this high profile case has been nothing short of abysmal. Find the girls or stop talking about the case.