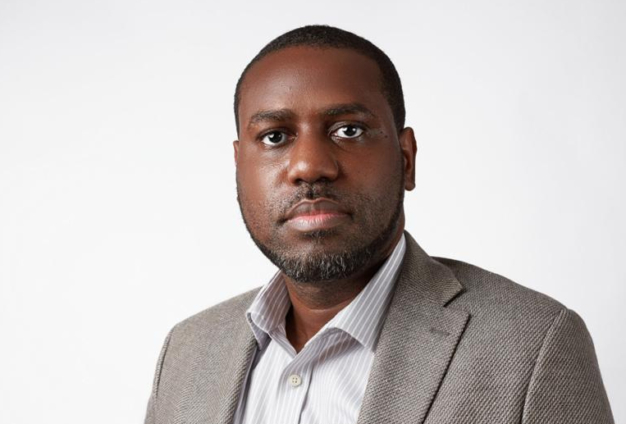 David Kotei is the Country Manager of Bolt Ghana

A leading ride-hailing company Bolt has dismissed claims that it has blocked 100 drivers in Sekondi-Takoradi for difficulties in operating on the platform.

According to the Country Manager of Bolt, drivers can only be blocked if their behaviour contravenes the terms and conditions of the company.

“We categorically state that this is false and request [the said] article to be amended to reflect the true nature of events in relation to the drivers who were blocked. Bolt has not, would not and does not intend to block drivers based in Sekondi-Takoradi or any other city where we operate as a result of them advocating for various issues.

“We continue to work on new features to improve driver earnings and safety on the platform and we will share more information about them when they are ready to be rolled out,” the statement explained.