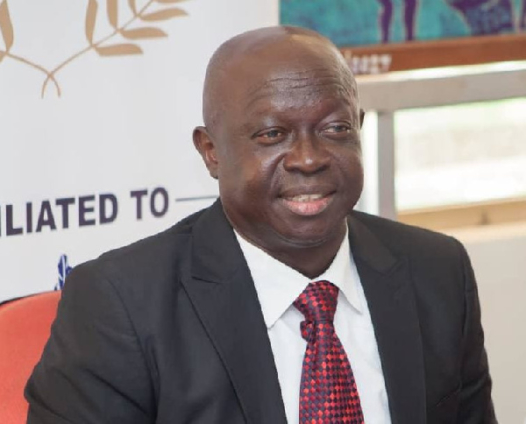 President Akufo-Addo has appointed ace broadcaster, Kwabena Yeboah, to serve on the board of the Ghana Airports Company Limited.

The experienced sports journalist was sworn in on Thursday, January 27 alongside Kojo Egyir-Danso.

In a letter dated January 14 addressed to the Transport Minister, Chief of Staff, Frema Osei-Opare noted “kindly be informed that Mr. Kwadwo Egyir-Danso and Mr. Kwabena Yeboah have been nominated as Members of the Board of Directors of Ghana Airports Company Limited in addition to the members that were listed in our previous letter.”

The Transport Minister later swore into office, the new members.

Mr. Yeboah, a veteran sports journalist hosts sports talk shows, runs commentary among others on GTV. He is also the President of the Sports Writers Association of Ghana.

He has in the past served on the board of the Ghana Free Zones Authority.

Mr. Yeboah and Mr. Egyir-Danso’s appointment brings to nine, the total number of members on the board. Out of the nine, six are the President’s nominees while other members include the Group Captain of the Ghana Air Force, the Managing Director of the Ghana Airport Company Limited and the Transport Minister.

Broadcaster Paul Adom Otchere serves as the Chairperson of the Board.