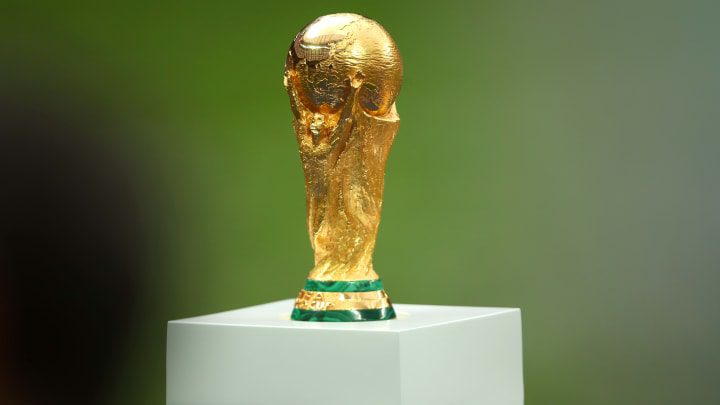 The Bureau of the Federation of International Football Association (FIFA), has increased the World Cup squads from 23 to 26, Joy Sports understands.

The council, which consists of the FIFA president, Gianni Infantino and the six confederation presidents made the decision among a host of other key topics.

Kigali already hosted a meeting of the FIFA Council in October 2018.

Amendments to the Regulations for the FIFA World Cup Qatar 2022

Given the need to retain additional flexibility due to the unique timing of the FIFA World Cup 2022 in the global calendar, as well as the broader context of the disruptive effects caused by the COVID-19 pandemic on squads before and during tournaments, the Bureau has decided the following: