Burial of 25 school children killed in fire in Niger underway 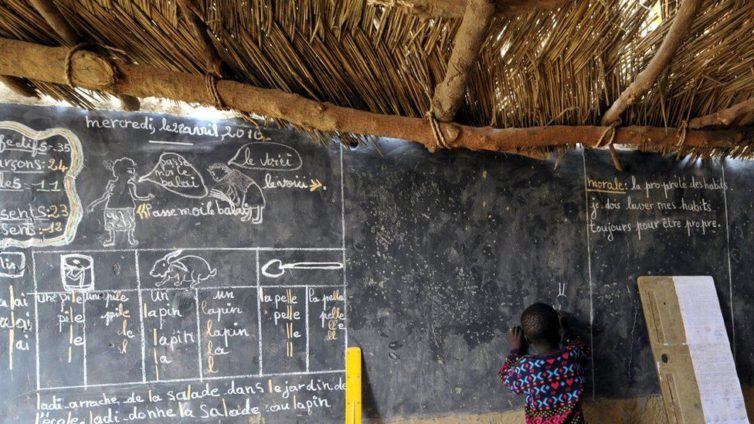 The burials for 25 children killed in a fire at their school in Niger’s southern city of Maradi are underway.

The Monday blaze engulfed classrooms made of wood and straw.

On Tuesday morning, distraught parents gathered at the main Regional Hospital to take their children’s bodies for burials.

The victims were aged between three and eight – some burnt beyond recognition.

Niger’s government officials including ministers are also attending the funerals.

Many other victims are being treated for severe burns in hospital.

It is not yet clear what caused the fire at the thatched nursery and primary school.

But Niger has seen similar fire outbreaks in several schools this year killing dozens of children – including in the capital Niamey.

The government has been criticised for not doing enough to ensure the safety of children in schools after the previous incidents.

Teaching in classrooms made of straw and wood has now been banned but no alternative materials have been provided.

Niger has chronic shortages of educational infrastructure with some of the highest illiteracy and poverty rates in the world.