CalBank to deploy about 2,000 agents for its agency banking 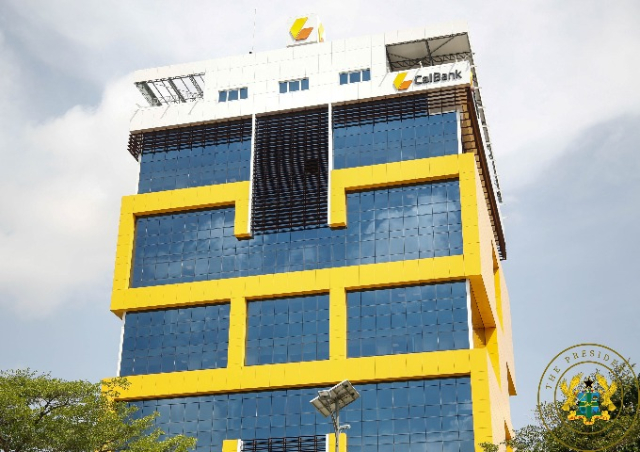 CalBank will be deploying about 2,000 agents across the country to drive its agency banking initiative aimed at boosting deposit mobilization for the bank.

The move is part of plans by the bank to move away from the construction of office structures to the use of digital platforms for its operations.

Managing Director of CalBank Frank Adu Jnr made the disclosure after commissioning the ultra-modern head office building for the bank.

According to Mr Adu Jnr, its growth strategy is undergoing a transformation that will lead to the deployment of about two thousand agents all over the country to partner in deposit mobilization.

“We’re moving from bricks to clicks, this building is brick but it is the last set of brick. In all other places, we’re going to have agents and the plan is to have about 2,000 of these agents that will be able to perform the basic requirements of operating a bank.”

He added, “The world is going totally digital and I can predict that in the next 15 years, bank branches will be turned to showrooms”

He said the decision to go digital is to support the transformation agenda of reaching the non-banking communities through electronic platforms.

“Today we employ over 800 staff, with 29 branches and over 150 agents across the country. Using our digital platforms such as a short-code *771#, the Cal bank mobile app and internet banking, the bank can be assessed across the globe” he noted

CalBank is one of the indigenous banks that survived the reforms process by the central bank last year with a strong financial position.

On his part, President Nana Addo Dunkwa Akufo-Addo declared his support for local banks to increase financial inclusion in the country.

DISCLAIMER: The Views, Comments, Opinions, Contributions and Statements made by Readers and Contributors on this platform do not necessarily represent the views or policy of Multimedia Group Limited.
Tags:
CalBank