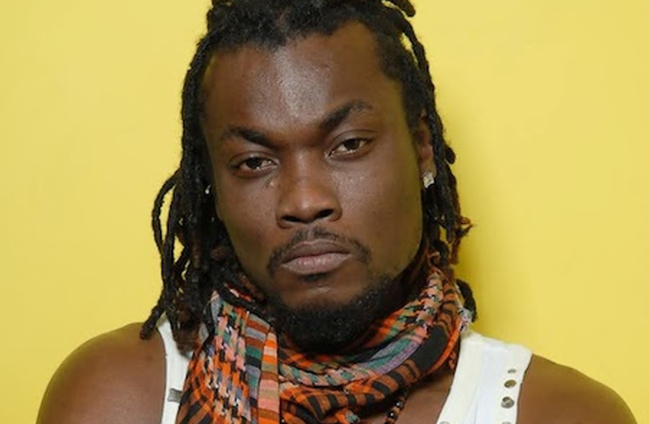 The news took many fans by surprise, especially since he celebrated his birthday a few days before.

Sonni Balli, who died at the age of 40 reportedly passed away after a cardiac arrest.

This news did not only hit the fans, it also pained stars who knew and worked with Sonni Balli.

Dancehall musician, Samini, in a post on Twitter, noted that he has no words to describe the news. The two had been very close and had worked together in the past.

On Instagram, the ‘My Own’ hitmaker shared an old picture of himself and the late Sonni Balli.

For Reggie Rockstone, the music industry has really lost a “real one”.

WE LOST A REAL ONE🙏🏿 BLESS U AND JAH ARMS HOLD U TIGHT!! #sonibali pic.twitter.com/vYnCS4J7Kh

Captain Planet shared a picture of the late musician with the caption “Sonni Balli…Rest Well champ.”

Singer Eazzy was shocked by the news. In her post, she prayed for the soul of the late musician.

Comedian DKB on Facebook shared a video of himself crying while listening to music by Sonni Balli.

Another lost for the industry! RIP @SONNIBALLI

One fan also shared a video of Stonebwoy and Sonni Balli making music.

I just literally just learned that Sonni Balli passed away today, hence why a tweet I done about him last year is suddenly doing numbers. So very sad, may his soul rest in peace 🤍🕊😓💔

Man was good. He should have stayed and given us more beautiful songs. RIP Sonni Balli https://t.co/XZ0D1NjXoV

I remember in one of his interviews, he mentioned in his early career days he had opportunity to travel to UK for a show. After the show,he was really considering not returning to Ghana because the music industry wasn’t fetching him much .

To those who do not know Sonni Balli.

He’s the one Zigi featured on his AMANDA song pic.twitter.com/nXlfBKJrIm