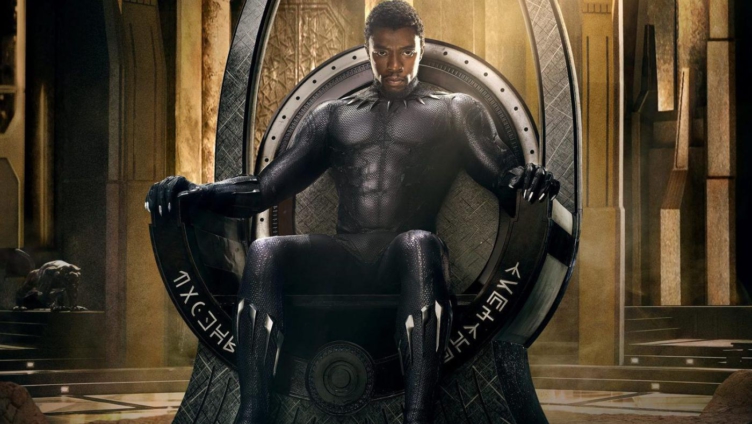 “In African cultures, we often refer to loved ones that have passed on as ancestors,” Coogler wrote, praising Boseman’s artistry.

Ryan Coogler (R) has hailed Chadwick Boseman, who he worked with on Black Panther.

“In African cultures, we often refer to loved ones that have passed on as ancestors,” he wrote, praising Boseman’s artistry by stating: “The ancestors spoke through him.”

Boseman died aged 43 at home in Los Angeles with his wife and family by his side, his publicist Nicki Fioravante said.

The actor had not revealed his cancer diagnosis to the public.

“Chad was an anomaly. He was calm. Assured. Constantly studying,” wrote Coogler, who revealed that Boseman learned his lines in the Xhosa language in a single day.

“The decision to have Xhosa be the official language of Wakanda was solidified by Chad, a native of South Carolina, because he was able to learn his lines in Xhosa, there on the spot.

“He also advocated for his character to speak with an African accent so that he could present T’Challa to audiences as an African king, whose dialect had not been conquered by the West,” Coogler added.

It was also the first superhero film to get an Oscar nomination for best picture.

The following year he played another iconic black figure, starring as soul legend James Brown in Get On Up.

“It’s no secret to me now how he was able to skilfully portray some of our most notable [ancestors],” wrote Coogler.

“I had no doubt that he would live on and continue to bless us with more.

“But it is with a heavy heart and a sense of deep gratitude to have ever been in his presence, that I have to reckon with the fact that Chad is an ancestor now.”

“And I know that he will watch over us until we meet again,” the director added.

DISCLAIMER: The Views, Comments, Opinions, Contributions and Statements made by Readers and Contributors on this platform do not necessarily represent the views or policy of Multimedia Group Limited.
Tags:
Black Panther
Chadwick Boseman
Ryan Coogler