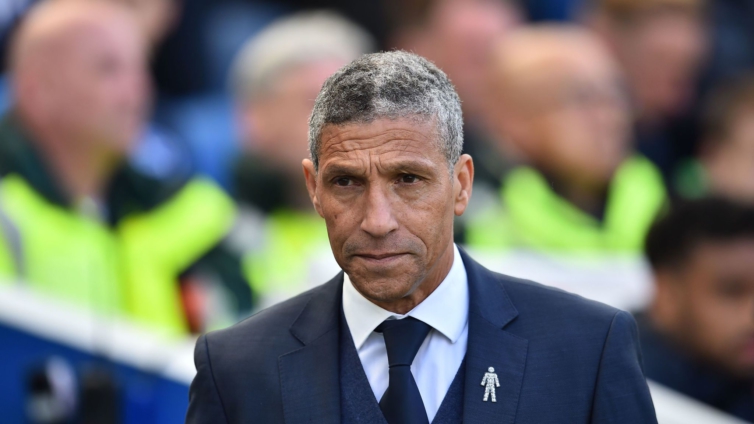 Executive Committee member of the Ghana Football Association (GFA), Dr.Tony Aubynn has revealed that Chris Hughton is yet to express interest in the vacant Black Stars coaching job.

The former Newcastle United coach has been in Ghana for the past few days as he’s been tipped as the successor of Milovan Rajevac, who was sacked after a disastrous AFCON campaign.

Earlier, Joy Sports reported that a high-ranking member of the government is pushing for Hughton to be named as Ghana’s next coach with the 63-year-old appearing to be the government’s choice.

Majority leader, Osei Kyei Mensah Bonsu stated on Angel FM: “Chris Hughton is a coach who knows how to build with average materials and that’s Ghana’s situation now. Our materials are not too good so we need Chris to weld. Otto Addo is just a second coach for Dortmund.”

However, Dr. Aubynn speaking on PM Express on Joy News admitted that his committee is yet to receive any official communication concerning Hughton.

“The pedigree of Chris [Hughton] is not in doubt. At the FA, I haven’t seen anything on Chris Hughton yet. There have been no discussions or meetings about him, but the source is the media. As part of the FA’s council, we deal with what is brought before us, and then we have a look at it. As far as I am personally concerned, we haven’t seen any expression of interest in the Black Stars from Hughton.”

The former GFA presidential aspirant failed to rule out the possibility of Hughton coaching the Black Stars, but suggested Otto Addo looks capable for the vacant job.

“It doesn’t mean Hughton cannot be interested in the job or cannot be the head coach of the national team, it is not impossible. But for now, the information we have is Otto Addo, who is immediately close to the players and can better help address the challenge ahead of us.”

The GFA president, Kurt Okraku is currently in Germany and is in contact with Otto Addo to become the next coach of Ghana.