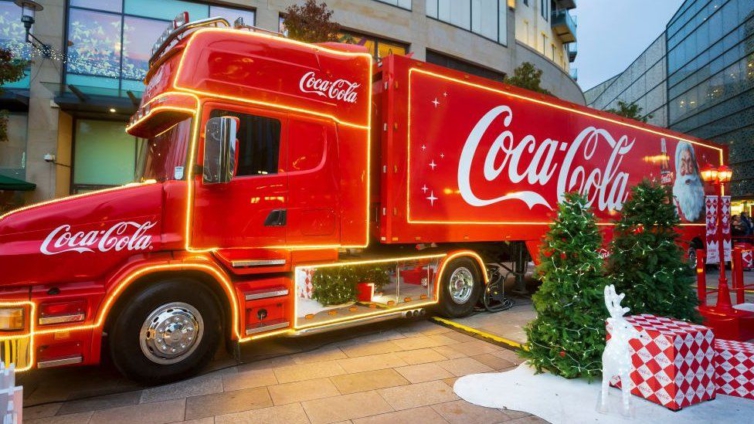 With one word, Portugal star Cristiano Ronaldo caused Coca-Cola to lose $4 billion of its market value, according to ESPN’s Adriana Garcia.

Ronaldo was preparing to begin a press conference when he removed two Coke bottles from the table, lifted a bottle of water and said “agua” in his native Portuguese.

That apparently was enough for Coca-Cola’s value to fall from $242 billion to $238 billion.

“Everyone is entitled to their drink preferences,” the company said in a statement.

A UEFA spokesperson added that players are provided with Coke, Coke Zero Sugar and water at official press conferences.

UEFA announced in September 2019 that Coca-Cola had signed on as “the official non-alcoholic beverage sponsor” for Euro 2020: “The sponsorship deal will give the company the opportunity to showcase several brands, including sparkling beverages, sports drinks, water, ready-to-drink coffee and fruit-based drinks, with low, and sugar-free options.”

In this case, Ronaldo was the one inflicting the financial harm on Coca-Cola and not the other way around.

Brazilian legend Ronaldinho wasn’t so lucky in 2012. The 2005 Ballon d’Or winner lost his $750,000-a-year sponsorship deal with the company after sipping from a can of Pepsi during a press conference.