Coronavirus: Stay-at-home directives across the world resulting in global surge in domestic violence 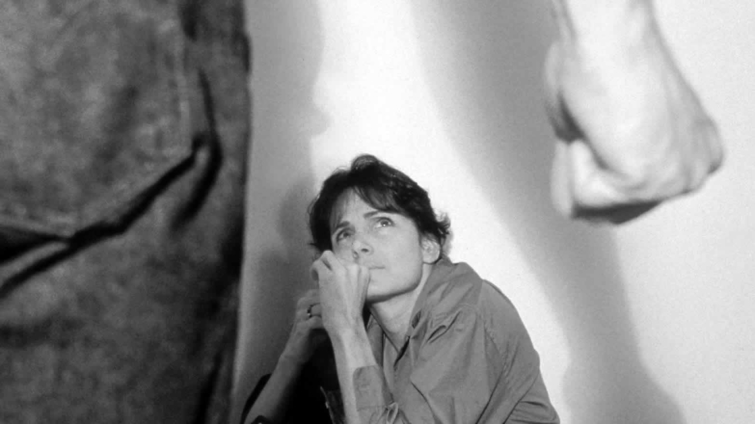 As countries around the world try to slow the spread of Covid-19 with lockdowns, quarantines and stay-at-home orders, forcing most people into prolonged home confinement, those with abusive partners and family members face a greater danger of domestic abuse.

The United Nations secretary-general on Sunday warned that “we have seen a horrifying global surge in domestic violence,” and urged world leaders to include protective measures in their pandemic plans.

“Violence is not confined to the battlefield. For many women and girls, the threat looms largest where they should be safest: in their own homes,” António Guterres said in a video. “I urge all governments to make the prevention and redress of violence against women a key part of their national response plans for Covid-19.”

Peace is not just the absence of war. Many women under lockdown for #COVID19 face violence where they should be safest: in their own homes.

Today I appeal for peace in homes around the world.

I urge all governments to put women’s safety first as they respond to the pandemic. pic.twitter.com/PjDUTrMb9v

As HuffPost’s Melissa Jeltsen has reported, lockdowns and other restrictions create prime conditions for domestic violence because victims are stuck at home with their abusers and are cut off from family, friends, co-workers and support services.

“Perpetrators of domestic violence commonly try to isolate victims and cut off their relationships with co-workers or friends or family,” Allison Randall, the National Network to End Domestic Violence’s vice president for policy and emerging issues, said last month. “Not being able to go to work and connect with your colleagues, it can certainly increase your vulnerability.”

In New York state, the epicenter of the pandemic in the U.S., domestic violence calls to the police have gone up by as much as 15% to 20% in recent weeks, Melissa De Rosa, top aide to Gov. Andrew Cuomo (D), said Friday at the state’s daily news briefing on the pandemic. She added that the state would work to provide safe shelter for abuse survivors.

Other countries have reported similar spikes in domestic violence during Covid-19 lockdowns. Calls to domestic violence helplines have doubled in Lebanon and Malaysia, and tripled in China, according to the U.N. In China, activists reported an uptick in domestic abuse cases in January and February, the peak of the country’s lockdown, and the hashtag #AntiDomesticViolenceDuringEpidemic was widely used on Weibo, the country’s main social media platform.

“During a time of extreme lockdown with the coronavirus, when people are not allowed to move around, it makes it exponentially more difficult for a victim of domestic violence in the home to go somewhere else,” Leta Hong Fincher, author of “Betraying Big Brother: The Feminist Awakening in China,” told HuffPost last month.

In the U.K., calls to the National Domestic Abuse helpline surged 25% since the start of the country’s lockdown. Last week, visits to the helpline’s website were 150% higher than during the last week in February, the BBC reported Monday.

In Australia, Google searches for domestic violence support have increased by 75%.

As the pandemic has peaked in France and Spain, women have been going to pharmacies, which remain open as essential businesses, to report domestic violence by saying a code word to the pharmacist behind the counter, who then calls the police.

In addition to the prolonged isolation, domestic violence has increased because “health care providers and police are overwhelmed and overstaffed, local support groups are paralyzed or short of funds, some domestic violence shelters are closed, and others are full,” Guterres said.

The U.N. leader recommended that countries prioritize domestic violence by making sure law enforcement officials continue to prosecute abuse cases during the pandemic, strengthening online support, keeping shelters open by declaring them essential services, providing ways for people to report abuse without notifying their abusers, and using pharmacies, grocery stores and other essential businesses as places where victims can make an abuse complaint.

On March 25, a group of two dozen senators wrote a letter urging the Department of Health and Human Services to grant anti-domestic violence and anti-sexual violence organizations the “flexiblity, resources and information needed to continue to provide these critical services during the pandemic,” as more states began to impose stay-at-home or shelter-in-place orders.

“When people are required to stay home, abusive situations can become even worse,” Sen. Kirsten Gillibrand (D-N.Y.), a signatory of the letter, said in a statement. “We have an obligation to ensure that providers of services to domestic abuse and sexual violence survivors have the preparation, resources, and funding to address the unique challenges that these victims face during a public health emergency.”