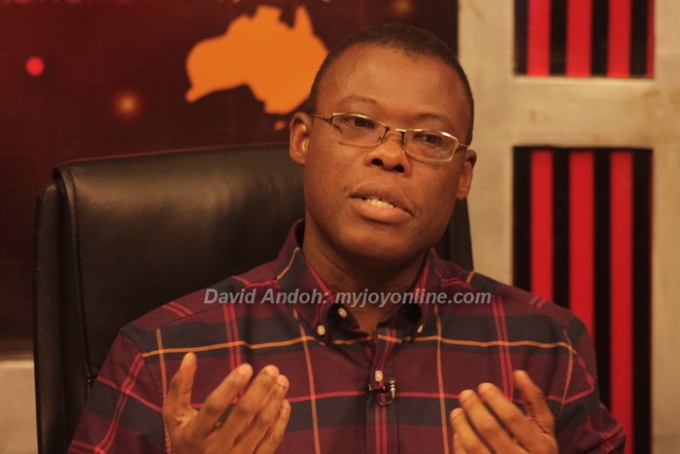 An Accra High Court has dismissed an injunction application against the governing National Democratic Congress (NDC) seeking to stop the party from holding its primaries in the Ketu South Constituency where Agric Minister Fiifi Kwetey is MP.

The election was postponed after a disqualified candidate Jim Morti sued the party, claiming unfair disqualification.

Jim Mortei was asking the court to prevent the party from going ahead with the primaries unless it is ready to re-instate him in the race.

He accused the party of breaching his fundamental human rights by kicking him out of the race, quoting article 296 of the Constitution.

But the judge, Daniel Mensah says granting the application would cause the NDC too much inconvenience.

The court said the disqualification does not breach Jim Morti’s human rights because he still has the right to contest the election as an independent candidate.

The NDC in documents submitted to the court claimed Mr. Morti had stated on his curriculum vitae sent to the party that he attended a school in Uganda, and was at the University of Ghana from 2013 to 2015, which they found to be untrue, hence the disqualification.

The party had also taken notice of a petition to the vetting committee which claimed Mr. Morti had stolen and sold a car in Togo, something Economic and Organised Crime Office (EOCO) arrested him for earlier this month.

But Mr. Morti’s Lawyer Joseph Ashalley in an interview with Joy news denied the NDC allegations.

He says they intend to appeal the ruling.

Mr Ashalley says his client plans is go to the Supreme Court to get the ruling set aside.

Meanwhile, Deputy National Organiser of the party, Joshua Akamba Joseph says the party is happy with the ruling.