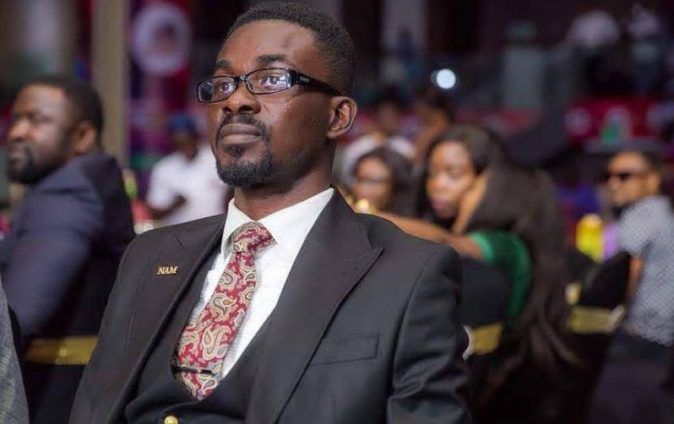 The Financial and Economic Crimes Division of the Accra High Court has granted permission to the Economic and Organized Crime Office (EOCO) to sell properties of Chief Executive of defunct Menzgold, Nana Appiah Mensah.

The judgement by Justice Afia Serwaa Asare Botwe follows a motion filed by EOCO asking the court to allow it to auction the properties of the defunct company.

Also, two properties located at Trassaco Valley, an uncompleted residential property and 510 acres of land said to belong to NAM 1, were also frozen by the court.

On January 18, 2021, lawyer for the plaintiff, Abu Issa, submitted that EOCO and other law enforcement agencies investigated Menzgold and discovered that it had engaged in money laundering and other serious offences.

The motion, he said, was premised on Sections 2 and 3 of the EOCO Act, 2010 (Act 804) which gave the law enforcement agency the power to undertake such action.