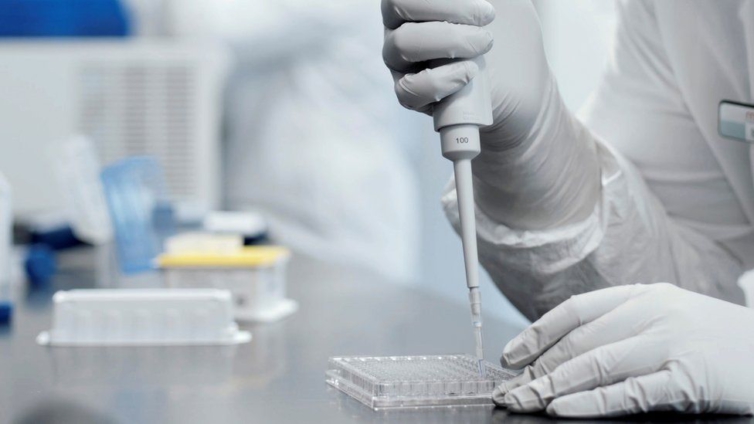 Six million doses could be ready to ship

Moderna has been approved by the US government as the country’s second Covid-19 vaccine, clearing the way for millions of doses to be released.

The Food and Drug Administration (FDA) authorised the US-made jab about a week after approving a Pfizer/BioNTech vaccine which is now being distributed.

The US has agreed to purchase 200 million doses of Moderna, and six million may be ready to ship now.

The country has the world’s highest numbers of Covid-19 deaths and cases.

It has recorded more than 313,500 deaths and about 17.5 million infections, according to Johns Hopkins University.

FDA commissioner Stephen Hahn said the emergency approval of the vaccine on Friday marked “another crucial step in the fight against this global pandemic that is causing vast numbers of hospitalizations and deaths in the United States each day”.

The authorisation came after an advisory panel on Thursday voted 20-0 with one abstention that the benefits of the Moderna vaccine outweighed the risks for those aged 18 and over.

Regulators reported earlier this week that the Moderna vaccine was safe and 94% effective.

US President Donald Trump, who hours before the official announcement tweeted that the vaccine had been “overwhelmingly approved” and distribution would “start immediately”, said on Twitter: “Congratulations, the Moderna vaccine is now available!”

President-elect Joe Biden, who is set to be vaccinated on Monday, said the authorisation of the Pfizer and the Moderna jabs “assures us that brighter days lie ahead”. But, he added, “the fight against Covid-19 is not yet over.”

“We know the immense challenges ahead, including scaling up manufacturing, distribution, and the monumental task of vaccinating hundreds of millions of Americans. We need to make sure we have the resources to do all of this and to do it quickly.”

How does Moderna differ from the Pfizer vaccine?

It requires temperatures of around -20C for shipping – similar to a normal freezer.

Like the Pfizer jab, the Moderna vaccine also requires a second booster shot. Moderna’s second injection comes 28 days after the first, compared with 21 for Pfizer.

Moderna is based in Cambridge, Massachusetts, and had previously said that the “vast majority” of its doses would be manufactured there. Pfizer/BioNTech is being manufactured in several countries, including Germany and Belgium.

Other countries have also ordered the Moderna vaccine:

Who is first in line in the US?

The US vaccination programme aims to reach 100 million people by April.

New York nurse Sandra Lindsay was among the first people in the country to receive a coronavirus vaccine when the Pfizer/BioNTech rollout began on Monday.

Footage of her being vaccinated was streamed on the Twitter feed of New York Governor Andrew Cuomo, whose state was the epicentre of the US epidemic in the first wave earlier this year.

“I hope this marks the beginning of the end of a very painful time in our history. I want to instil public confidence that the vaccine is safe. We’re in a pandemic and so we all need to do our part,” Ms Lindsay said.

Centers for Disease Control and Prevention guidelines submitted to US states say healthcare workers should be prioritised first, as well Americans living in long-term care homes.

Essential workers are expected to be next in line for the jab, but it will be up to states to decide which industries to prioritise.

Moncef Slaoui, the chief scientist of federal vaccine distribution programme Operation Warp Speed, says the young and healthy should be at the back of the queue.

At least 70% or 80% of the US population need to be vaccinated to achieve herd immunity, he said.

In a statement on Friday, top US infectious disease expert Anthony Fauci said he hoped that “all Americans will protect themselves by getting vaccinated when the vaccine becomes available to them”.

“That is how our country will begin to heal and move forward,” he said.

Earlier, Vice-President Mike Pence received the Pfizer/BioNTech vaccine live on television, with the White House saying the aim was to “promote the safety and efficacy of the vaccine and build confidence among the American people”.