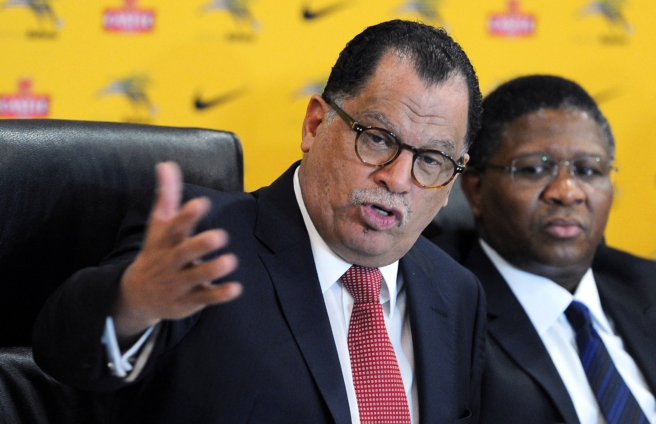 Danny Jordaan has been re-elected as the president of the South African Football Association (Safa).

For the third time, the 70-year-old will lead South Africa’s football regulatory body.

Jordaan will lead Safa for the third time in a row after receiving 186 votes to Ledwaba’s 27 and Mohlabeng’s eight.

Jordaan was initially voted Safa president in 2013 to succeed Kirsten Nematandani, and he was re-elected in 2017.

The senior football administrator was named Safa’s chief executive officer in 1997 before ascending to the helm of the local football governing body.