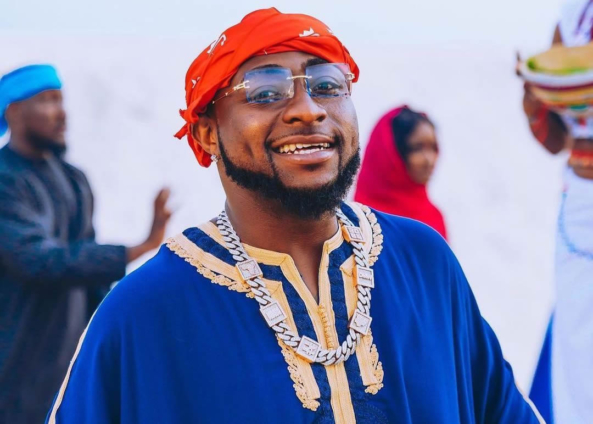 Davido’s new album A Better Time has made it onto two Billboard charts simultaneously.

The album debut on the Billboard World Album chart at number four.

A Better Time is sandwiched between two BTS albums Map of the Soul 7 at number three and Love Yourself: Answer at five.

It also beat Wizkid’s fourth studio album Made in Lagos which has been on the chart for three weeks. It peaked at number two and is currently at number nine.

It also passed Beyonce’s The Lion King: The Gift album which is at number 10.

Davido’s A Better Time also made it onto the Billboard 200 Chart. The album this time is at number 170.

The album released on November 13 is an eleven track body of work with has his hit single FEM.

Davido, who calls this as a sequel to his 2019 A Good Time, featured Lil Baby, Nicki Minaj, Tiwa Savage, Nas, Chris Brown and Young Thug, among others.

A Better Time is the third album from a Nigerian artiste to make it to the US chart platform.

Aside from Wizkid’s Made in Lagos, Burna Boy’s Twice As Tall made it to the chart. It debuted at number one and peaked at number 54.

All the albums were released in mid to late 2020 with few months interval.

DISCLAIMER: The Views, Comments, Opinions, Contributions and Statements made by Readers and Contributors on this platform do not necessarily represent the views or policy of Multimedia Group Limited.
Tags:
Billboard
Billboard Chart
Davido