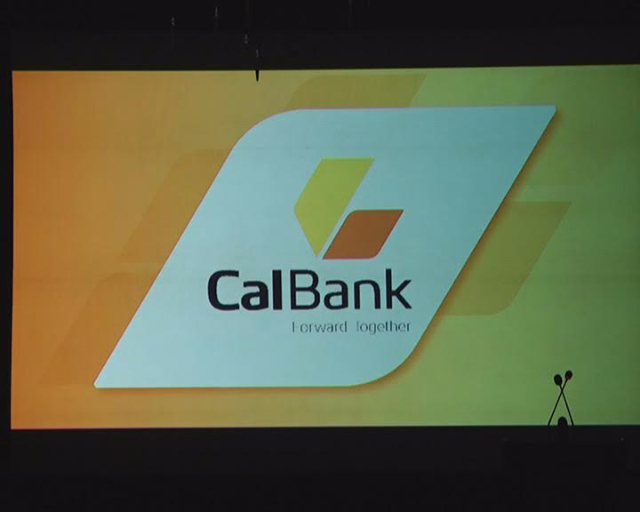 The banking sector in Ghana is shifting from the full branch operations to an era of digital and agency banking.

After the banking sectors clean up by the bank of Ghana, some foreign banks have boosted their performance with an increase in deposit due to the loss of confidence in the local banks.

The latest to add agency banking to its operations in growing deposit is Cal bank with its 29 branches.

CalBank is expected to complete moves to use agency banking to grow its deposit by the end of this quarter 2019.

According to the bank, even though there is strong confidence in the banking sector after the Bank of Ghana clean-up exercise, some local banks still struggle to mobilize deposit as compared with their foreign counterparts.

Executive Director of the CalBank, Philip Owuradu addressing brokers and some shareholders during the facts behind the figures disclosed that the bank is implementing a digital strategy with some agents to support its expansion.

He said, “Agency banking is one of the new products that will help us get closer to our clients as well as improving financial inclusion. For instance, the use of pharmacy shops selected filling stations and some of the malls so across the country. We hope that this will improve deposit growth and revenue mobilization."

Mr Owuradu also assured that the process when successful will reduce the cost of income mobilization for the bank.

Philip Owuradu has also been commenting on the bank's capital adequacy ratio saying the bank has been managing the situations so that it doesn’t go below the required limit.

"The issue with Capital Adequacy ratio has to be managed well so that our shareholders don't raise concerns, don't also forget that the regulator, Bank of Ghana has a limit which all banks have to reply so I must say Cal bank has been doing well in the capital adequacy ratio".

The bank's income and profit before tax grew by 27.3 per cent and 22.5 per cent year on year respectively.

DISCLAIMER: The Views, Comments, Opinions, Contributions and Statements made by Readers and Contributors on this platform do not necessarily represent the views or policy of Multimedia Group Limited.
Tags:
CalBank