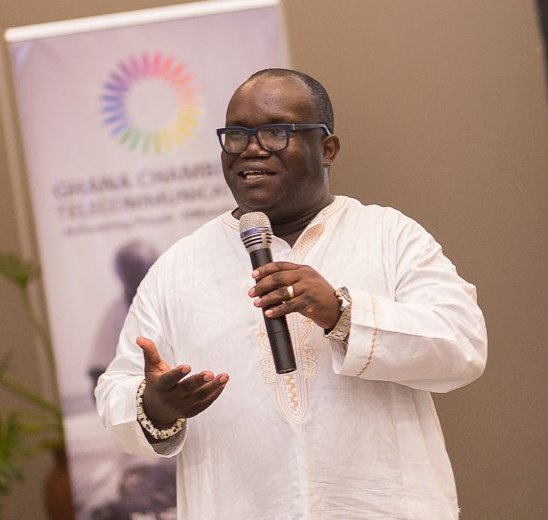 The convener of Media Coalition Against Illegal Mining popularly called galamsey has called for the disbandment of the Inter-Ministerial Committee of Illegal Mining (IMCIM).

Ken Ashigbey has, instead, called for the empowerment of the constitutionally mandated bodies to carry on with the duties of the ad hoc committee.

According to him, although the IMCIM had contributed positively to the fight against illegal mining, a lot needed to be done by involving all citizenry in order to totally win the fight and save the environment.

At the third Accountability, Rule of Law and Anti-Corruption Programme (ARAP) on National Dialogue on Environmental Governance in Kumasi, he touched on excerpts from the study on corruption, public accountability and environmental governance in Ghana.

Mr Ashigbey, the Chief Executive Officer of the Ghana Chamber of Telecommunication said Ghana could in the future, import potable water as illegal mining, which contributed to the pollution of water bodies, had not entirely stopped.

Mr Ashigbey agreed with the view that it was about time the country focused on policing influential financiers who recruited Chinese and other foreign nationals into the country to indulge in illegal mining.

He explained that in as much as the country held the foreigners accountable for indulging in illegal mining, it was important that the same attention was also given to control the local financiers of the dreadful environmental activities.

Mr Ashigbey questioned the aftermath of the arrest of illegal miners, especially foreigners who were, most of the time, left for the Ghana Immigration Service to deport without proper prosecution and conviction.

The Technical Advisor at the Forestry Commission, Dr Kwakye Ameyaw, said the commission was willing to cooperate with all other stakeholder agencies to enforce policies that would see to the overall sustainable development of the country.

He said although the commission was yet to deploy forestry officials and managers to the newly created regions, there were measures in place to ensure sustainable logging.

Dr Ameyaw said the fight against illegal logging was a collective one, adding that the commission had put in place structures to ensure the involvement of all stakeholders.

The dialogue was organized by the National Commission for Civic Education and supported by the European Union.