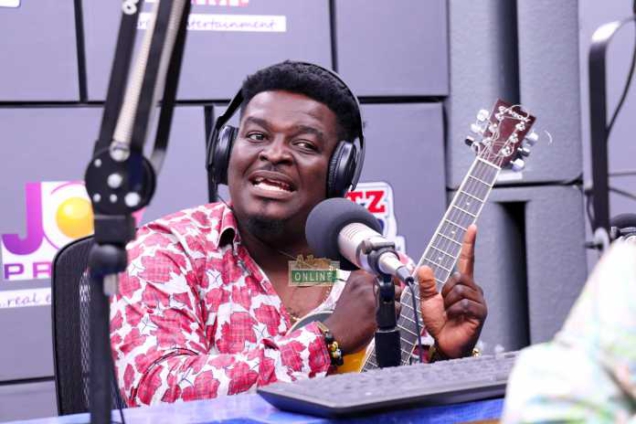 Highlife singer, Kumi Guitar says the institutions that ordered for the closure of Menzgold are to be blamed for the struggles of former customers.

According to him, the financial institutions could have first ensured the payment of cash to customers before they took any action against the company.

In an interview on Asempa FM’s weekend entertainment show dubbed Tête-à-Tête, Kumi Guitar said they could have also suggested strategies that Nana Appiah Mensah could have used to fix his flaws.

“I don’t think he (Nana Appiah Mensah) is the problem,” he told Da Don, host of the show.

The ‘Betweener’ hitmaker, who revealed his funds has also been locked up, said every blame should be put at the doorstep of the institutions and government.

He added that with the issue still in court he does not know when the issue will be resolved.