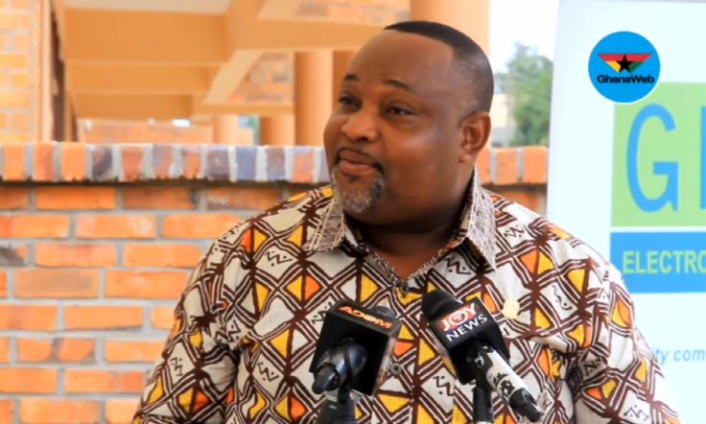 Executive Secretary of Ghana Real Estates Developers Association (GREDA) has advised prospective homeowners to consider the state of roads leading to the site where they intend to build or buy a house, before making the final decision.

According to Samuel Amegayibor, this is important to avoid other extraneous costs.

“People have bought land from locations that they have built the most beautiful houses, but they’re spending so much money replacing their shock absorbers,” he explained.

Mr. Amegayibor was on Joy FM’s Super Morning Show Thursday. Ahead of the second mini-clinic of the JoyNews- Ecobank Habitat Fair slated for 18th and 19th September at the West Hills Mall, discussion on the show centred on whether prospective homeowners should buy or build it.

He further stated that there are three main factors one has to consider when deciding to Buy or Build.

Expounding on why cost is the only factor, he said, “whatever you do, that results into the decision and the implementation of whatever decision you take, each level is a cost. There is cost of time, there is cost of funds, and then there is cost for the inputs. Each of them would cost you.”

Aside from cost being the major factor, he said there are some important questions one has to ask before making a conclusive decision.

Another important factor he said, is the availability of land, as well as its location.

“Sometimes, those factors alone would cost you to want to buy. Because you cannot live in isolation. You cannot build the most beautiful house and find yourself not having neighbours, not having the basic amenities,”  he noted.