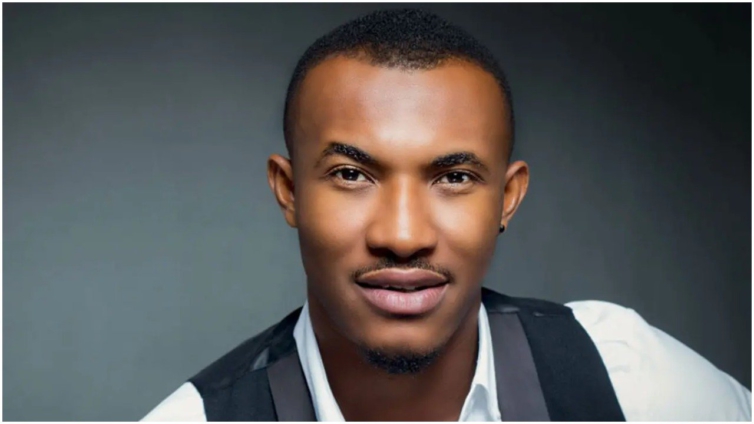 Nollywood actor, Gideon Okeke, has urged the general public not to envy any actor in the Nigerian movie industry.

According to him, even though many of these talents show up to events like some of the richest people in the country, many of them are underpaid.

Taking to his Instagram, he stated that “the pay is peanuts, the food is whack, the working conditions are gruesomely slave-like. But come the day of the Red carpet premier. We all dress up looking like a bag of money. It does not add up joor!… Don’t envy anyone oh. Na packaging. Na wash.(sic)”

Gideon Okeke comments come after his fellow actor Adunni Ade called for better pay for actors in the industry.

She demanded that filmmakers, especially in Yoruba movie industry should stop demanding actors to do them a favour but rather pay their worth.

“This is not me calling anyone out. I’m saying it is time for actors in the film industry to get paid for what they do. People need to let go of greed.”

“A lot of people want an actor or filmmaker to just help them. You cannot keep doing that and getting rich while they remain on the same spot. It happens a lot in Yoruba Nollywood,” Adunni said.

Meanwhile, Gideon Okeke noted in his post that actors are getting ready to show off at awards seasons.

“You’ll see all of us looking like peacocks on the red carpet. Like a bag of money. Now dem don even dey give money for best dressed. Taking the light away from the film wey dem come to appraise.”

Gideon Okeke stated that filmmaking is a collaborative sport however when it comes to giving actors their share of the money, it is not seen as such.

“Are we not in a pandemic of greed?” He quizzed.

DISCLAIMER: The Views, Comments, Opinions, Contributions and Statements made by Readers and Contributors on this platform do not necessarily represent the views or policy of Multimedia Group Limited.
Tags:
Acting
Gideon Okeke
Nollywood