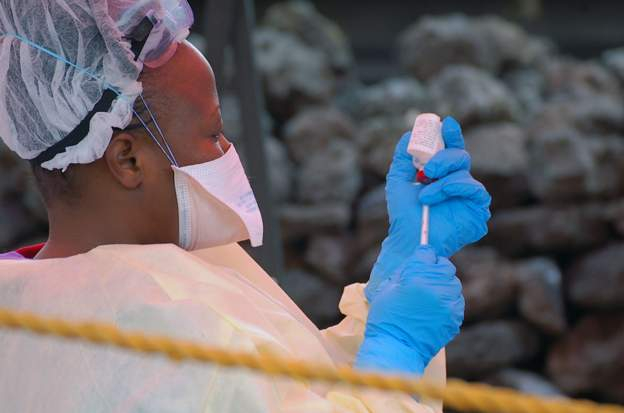 The experimental vaccine currently being used to prevent the spread of Ebola has been approved by European regulators.

The vaccine, manufactured by US drug maker Merck, has been shown to be effective in protecting people from the deadly virus.

The World Health Organization says the first fully licensed doses will only be available from mid-next year.

More than 2,000 people have died and over 3,000 have been infected in the ongoing outbreak in the Democratic Republic of Congo.

The European Medicines Agency has allowed the conditional marketing of what is the world’s first Ebola vaccine.

A full marketing licence is expected in a few weeks.

These are important steps towards making the life-saving vaccine available beyond the countries that have allowed its use under a research protocol.

The approval does not change how it’s being used to fight the ongoing outbreak in DR Congo, where more than 230,000 people have been vaccinated. But it means the world is now closer to having a fully licensed drug to prevent the spread of Ebola in future.