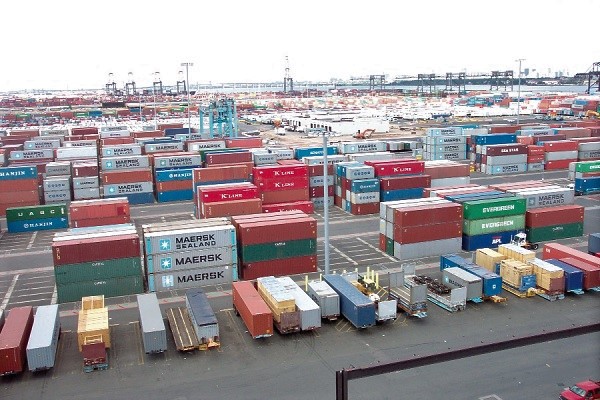 The Monetary Policy Committee of the Bank of Ghana says that the Ghanaian economy is on a rebound with a sustained momentum in pick-up in economic activity.

According to the committee, the Central Bank’s updated Composite Index of Economic Activity (CIEA) recorded an annual growth of 13.9% in January 2021, the highest since December 2019.

The key drivers of economic activity during the period it said in its report were construction, imports, industrial consumption of electricity, domestic VAT, passenger arrivals at the airport, and port activity.

Results from the Bank’s latest confidence surveys conducted in February 2021 also showed some softening of both consumer and business sentiments.

The softening of consumer confidence it said reflected heightened concerns about the potential re[1]imposition of restrictions following the upsurge in COVID-19 cases in the first two months of the year.

Similarly, business sentiments about the general economic situation also deteriorated on concerns that re-imposition of restrictions would further have detrimental consequences on the attainment of their short-term goals.

However, with the commencement of the vaccine roll out and gradual lifting of remaining restrictions, the expectation is for both business and consumer confidence to rebound.

This was after recording a mild contraction [-1.1] in the third quarter of last year.

With the exception of the agriculture sector, all the other sectors recorded negative growth rates.