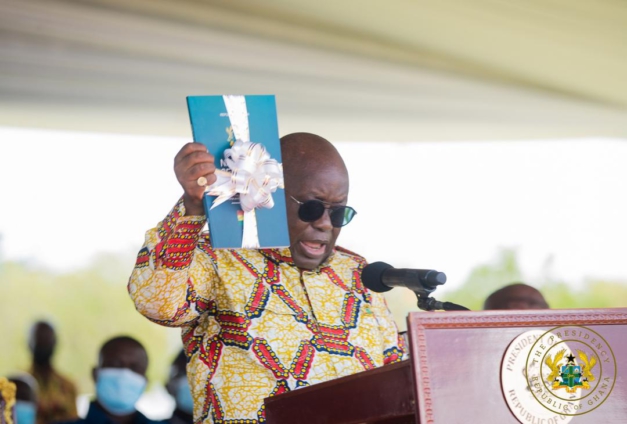 The National Security has identified mismanagement of the Ghanaians economy, injustice and state capture by a group it describes as the political elite as a major threat to the security of the country.

Captured in the national security strategy developed to govern operations of the secretariat, the document warns the issues, if not tackled, could lead to extremist behaviour which could further degenerate into violent extremism.

Reporting under domestic, regional and global threats, risk and challenges confronting the country, the document points to a number of security threats and risks that confront the country particularly in the area of human security, as a result of some perceived or actual deficit in one or the other of these tenets of good constitutional democratic governance.

For them, mismanagement, injustice, state capture by a group of political elite, weak and ineffective institutions all tend to affect the quality of governance negatively and could spiral into various forms of indiscretion that could be indicators of bad governance.

Issues such as the imbalanced allocation of resources and opportunities to identity groups, poor service delivery, systemic exclusion and marginalisation as well deprivation could lead to citizen frustration and feeling of hopelessness which could in turn lead to a rejection of the generally accepted social norms and values, and in fact the status quo.

The report also pints to the failure by political leadership across board to reach consensus and implement constitutional reforms such as deepening decentralization.

The report says Abuse of office in the form of corruption and bribe taking by public office holders has become a major threat to the country’s security by virtue of its capacity to deny the state of huge sums of public revenue and quality of work or goods and services supplied.

It says the canker were assessed as having become virtually systemic in the Ghanaian society.

The report says Corruption in Ghana comes in various shades and forms and cuts across the national politics, administration and bureaucracy, and the private sector with considerable debilitating consequences for the growth and socio-economic development of the country.

Bribery, nepotism, fraud, embezzlement, kickbacks from the award of public contracts are all major forms of corruption that defy our existing response mechanisms considerably and create risks to our national security interests.