Election 2020: Incumbent NDC MPs who failed to retain their seats 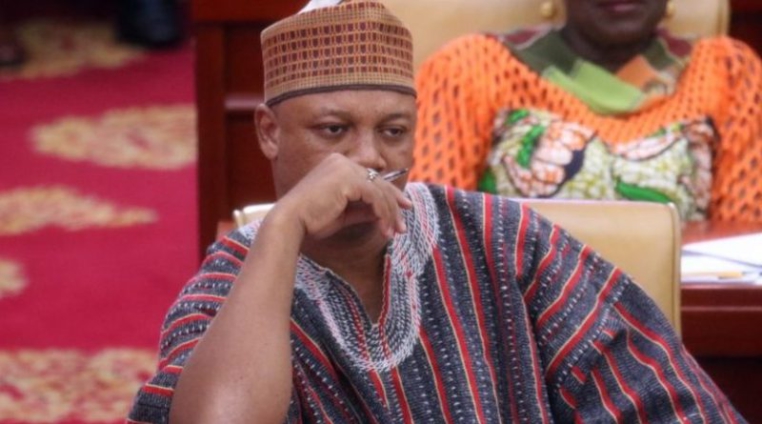 That is aside from the 10 NDC MPs who lost their primaries last year, and seven others who are retiring.

That means 32 current NDC MPs out of the 106 are not returning to Parliament.

Almost 72 incumbent NPP legislators are also not returning to Parliament.

Below is the list of NDC MPs and their constituencies.