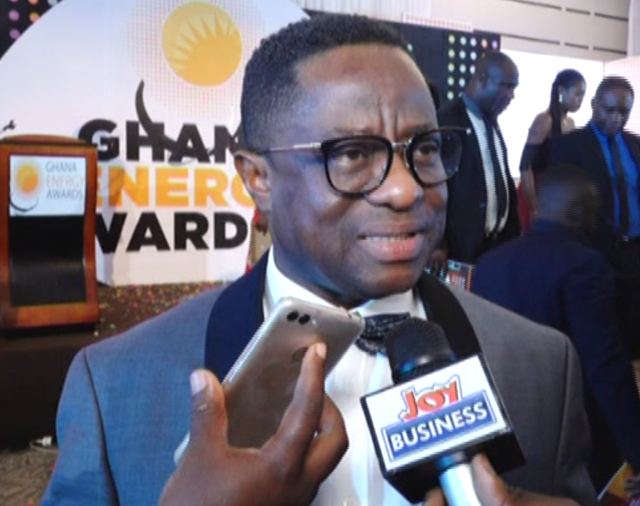 The Energy Minister, John Peter Amewu, has hinted of plans to encourage more exploratory activities in the petroleum upstream sector.

Known as the “Upstream Blueprint,” these set of guidelines according to Mr Amewu, when implemented, will increase Ghana’s chances of discovering more oil.

Speaking to JoyBusiness at the 2019 Ghana Energy Awards, Mr Amewu said, “To be able to increase exploratory activities you must allow operators of the field to hold on to some of the acreages that, hitherto, would have been relinquished; the initial framework was that after the P.O.D approval you need to relinquish some of the sections but the R.A.C had the view that if they held on onto those sections there can still be a further exploratory activities,” he said.

He added, “So what we have done now is to design this upstream blueprint to enable them to hold on and by doing so we need to review the regulations which currently we’ve done, it’s in parliament after which it will become very effective.”

The Energy Minister says the blueprint will be implemented before the end of the year.

“We’ve done about 5 days already so getting closer to December ending, before parliament rise, we should have it effective,” he said

He believes this is part of commitments to driving growth in the petroleum sector.