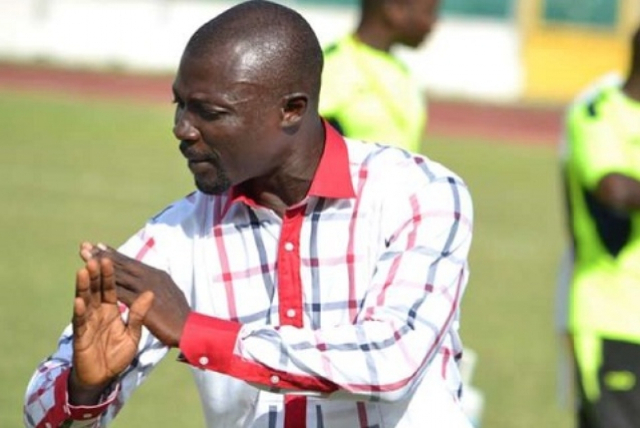 Adepa led Wa All Stars to a historic league triumph in only his first season in charge of the club as they dealt with the threat of traditional giants Hearts and Kotoko as well as Aduana Stars.

Adepa joins the illustrious band of Didi Dramani in recent years to have the league title on his first attempt.

Dramani has proven his worth by leading the Black Maidens to win bronze and Adepa believes other Ghanaian coaches can excel given the Black Stars.

“I believe local coaches can manage the Black Stars but you need to be tactical.”

“ If you have these kinds of players and you stand afar, you might think managing them will be very difficult but it is not so because it is not about coaching alone but the managerial aspect is very important,” he told Asempa Sports.

“What I normally do is that, I try to get the players to play for me and win but it entails a lot but the most important thing is you being able to manage the players and I believe you will be a success.”