EOCO to go after tax defaulters 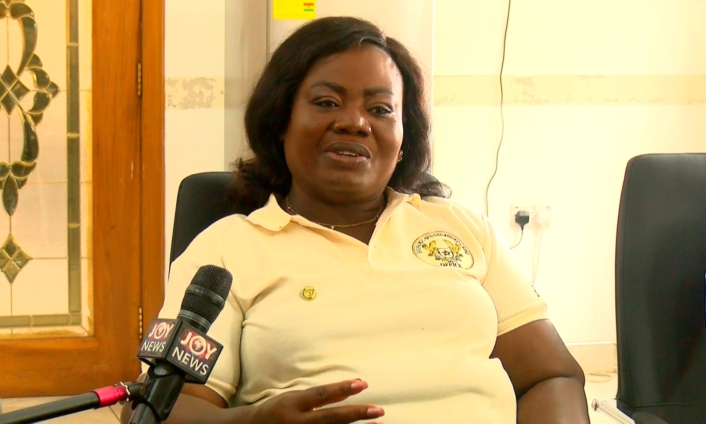 The Economic and Organized Crime Office (EOCO) has indicated that it will go after tax defaulters in order to recover revenue for the state.

It has thus assured that it will be working closely with the Ghana Revenue Authority (GRA).

The move has been influenced by new investigations, which have revealed serious revenue leakages in some sectors of the economy.

Executive Director of EOCO, COP Maame Yaa Tiwaa Addo- Danquah, said this has become necessary in order to recover several millions of cedis for the state.

She announced that a lot of organisations and individuals have found new ways to evade taxes, a situation that is causing government to lose millions of cedis.

“Over the past few weeks, we’ve realized how much people are not paying taxes to the state. We’ve done a lot work and maybe moving on, we have realised that it’s not only about people refusing to pay  taxes but the fact that there is an institution monitoring”, she pointed out.

COP Tiwaa Addo- Danquah, said EOCO will not entertain people found culpable as the law will deal with them, adding that “we will ensure people and businesses will be interested to honour their obligation to the state”.

“There’ll be a motivation factor for people to run, go and queue at GRA and pay the taxes. This will go a long way to support the development of our nation”, she stressed.