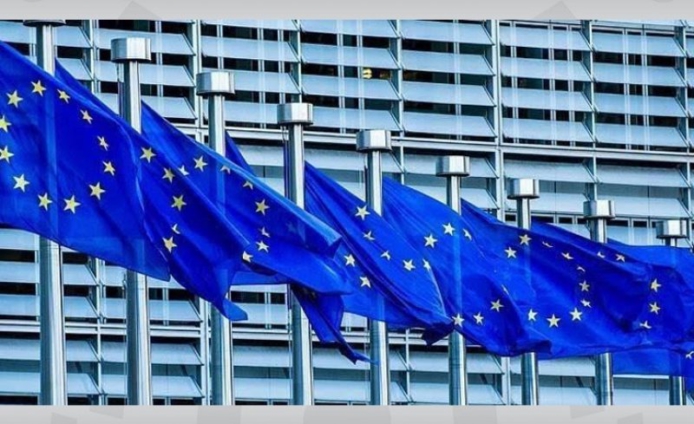 The foreign ministers from the 27 European Union states, will meet on Friday for an urgent session on the Russian invasion of Ukraine.

Diplomats said the meeting would start at 2 pM, and include a discussion of further options to support Ukraine and how the bloc should deal with Russia going forward.

It comes after EU leaders agreed on a massive new package of sanctions on Russia Thursday night, that targets the country’s energy, finance, and transport sectors.

Von der Leyen said that the measures include sanctions “targeting 70% of the Russian banking market and key state-owned companies,” as well as Russia’s energy sector.

The EU also banned the sale of aircraft and equipment to Russian airlines and cut Russia’s access to “crucial technology.”

“Finally: visas,” von der Leyen tweeted after six hours of consultations in which Ukrainian President Volodymyr Zelensky was also involved. Diplomats and related groups and business people will no longer have privileged access to the European Union.”

EU leaders were meeting after Russia launched a multi-front offensive, including from Belarus, against Ukraine on Thursday which Ukraine has described as a “full-scale invasion” using land, sea, and air forces.