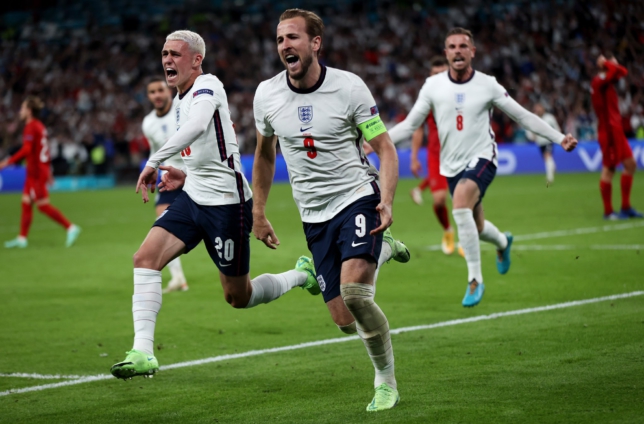 After witnessing a flurry of goals in Euro 2020, a final showdown has been set with the coveted trophy on the line.

At Wembley on Sunday, England, in front of their own fans, will aim to bring the trophy home for the first time in its history after several decades of failure.

Italy, under the guidance of Roberto Mancini, will look to avoid the pain suffered in Euro 2000 and take the trophy to Rome. Eyes will be watching; fans will be at the edge of their seats as two worthy teams excite the fans one last time in this showcase.

Match to be decided on penalties

The two teams have had fairytale runs to the final. Italy started brightly in the tournament but had to overcome some bumps on the road to this stage, recording hard fought wins over Belgium and Spain.

England, who started relatively slowly, came alive in the knockout stages, leaving Germany and Ukraine for dead. The 2-1 extra time win over a spirited Denmark side gave fans huge belief.

The game is expected to be tight from start to finish and could produce no goals until penalties. The nerves will certainly be high but Italy is expected to spoil the party.

Harry Kane, who has been in scintillating form over the last three games is priced at 2.86 to score in this game whilst his opponent Ciro Immobile has 3.66 odds to score.

The two teams have been evenly matched in the last five games, winning one each and drawing three. Overall, England have won eight games and lost 11 in 27 meetings with the Azzuri.