Facebook says it is working on technology to allow us to control computers directly with our brains.

It is developing “silent speech” software to allow people to type at a rate of 100 words per minute, it says.

The project, in its early stages, will require new technology to detect brainwaves without needing invasive surgery.

"We are not talking about decoding your random thoughts,” assured Facebook's Regina Dugan.

"You have many thoughts, you choose to share some of them.

"We’re talking about decoding those words. A silent speech interface – one with all the speed and flexibility of voice." 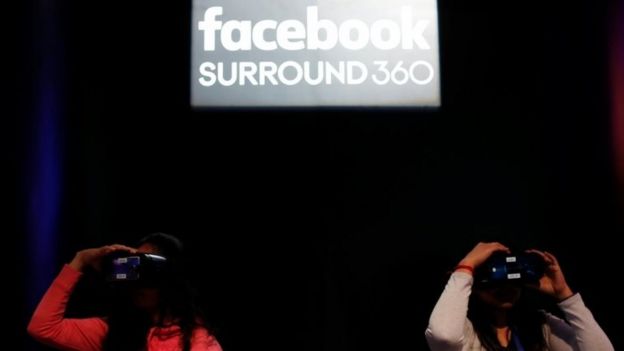 ”‹Oculus virtual reality headsets are on display at the conference

Ms Dugan is the company’s head of Building 8, the firm’s hardware research lab. The company said it intends to build both the hardware and software to achieve its goal, and has enlisted a team of more than 60 scientists and academics to work on the project.

"The problem is that the best way we have to get information out into the world – speech – can only transmit about the same amount of data as a 1980s modem.

"We're working on a system that will let you type straight from your brain about five times faster than you can type on your phone today.

"Eventually, we want to turn it into a wearable technology that can be manufactured at scale. Even a simple yes/no 'brain click' would help make things like augmented reality feel much more natural.

"Technology is going to have to get a lot more advanced before we can share a pure thought or feeling, but this is a first step." 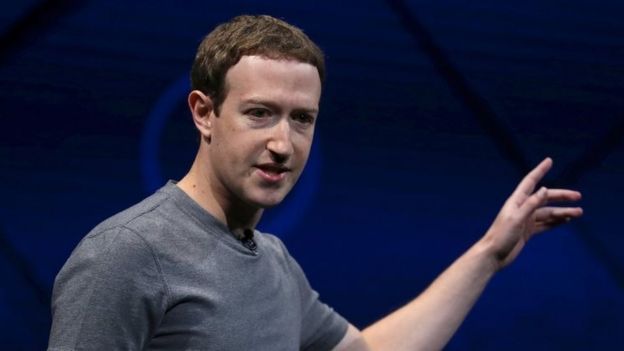 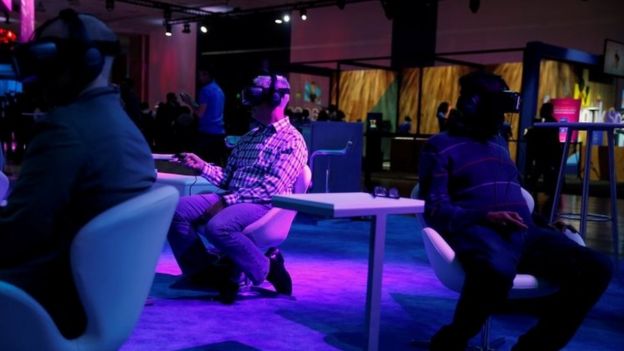 Other ideas detailed at the company’s developers conference in San Jose included work to allow people to “hear” through skin. The system, comparable to Braille, uses pressure points on the skin to relay information.

“One day, not so far away, it may be possible for me to think in Mandarin, and you to feel it instantly in Spanish,” Ms Dugan said.

With these announcements, Facebook is envisioning technology that is far in advance of anything currently possible. To achieve sophisticated brain control with today's technology requires the implanting of a computer chip into the brain, something Ms Dugan joked "simply won't scale".

There are already external brain-control technologies on the market, but these are simplistic in comparison. Electroencephalogram tech – known as EEG – can monitor electric impulses in the brain, but only for very basic, structured output – such as moving a dot up or down a computer screen.

"We'll need new, non-invasive sensors that can measure brain activity hundreds of times per second," Facebook said in a statement.

"From locations precise to millimetres and without signal distortions. Today there is no non-invasive imaging method that can do this."