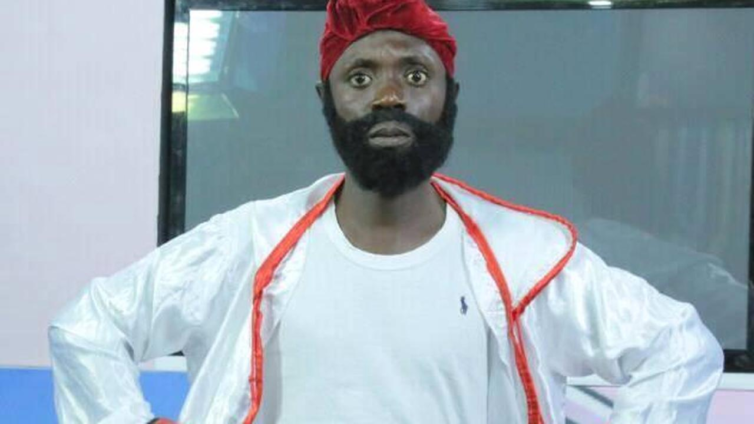 A memorial service will be held in honour of late comedian and actor, Francis Yaw Ofori, popularly known as Baba Spirit.

The service forms part of activities marking the one-week passing of Baba Spirit. It will be held on Saturday, September 24, 2022.

The event will take place at the Centre for National Culture (Arts Center) in Accra.

The actor passed away while on admission at a hospital in the Ashanti Region after suffering from a brief illness.

A year ago, Baba Spirit opened up about being bedridden for years.

According to him, when he visited the hospital he was diagnosed with a low blood count. The health professionals were unable to identify anything else.

Speaking in an interview on Bryt TV, he explained that he could not walk on his own and suffered many setbacks. He stated that it was a tough period in his life.

Baba Spirit, who believed the illness was as a result of a spiritual attack, noted that he was better and was hoping to get back on his feat.

But, he passed away before he could show fans what he was planning for them.

DISCLAIMER: The Views, Comments, Opinions, Contributions and Statements made by Readers and Contributors on this platform do not necessarily represent the views or policy of Multimedia Group Limited.
Tags:
Arts Center
Baba Spirit
Baba Spirit dead
Death
Francis Yaw Ofori