Fatawu Issahaku was watched at the U-20 AFCON – Joao Castro 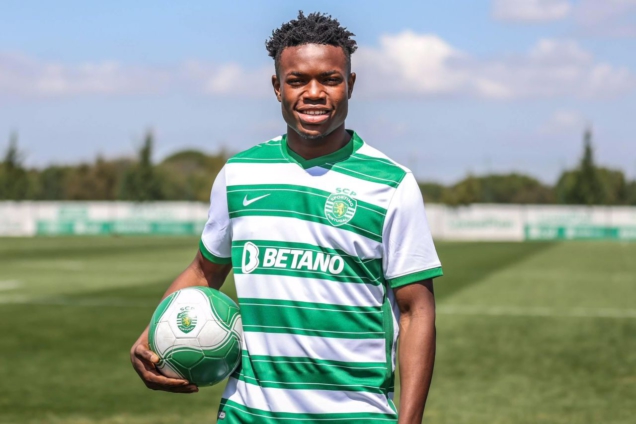 Rádio Observador’s Joao Castro has revealed Black Stars forward, Abdul Fatawu Issahaku, was watched by Portuguese side, Sporting Cp during the 2021 Under-20 Africa Cup of Nations.

The 18-year-old made waves in the tournament which took place in Mauritania last year, winning the top-scorer award and the Most Valuable Player of the tournament.

Speaking in an exclusive interview with JoySports, the Portuguese-based sports journalist said, “We observed him in the U-20 AFCON, where he was the MVP in that tournament and now he is in Sporting. It is a great achievement for him and for Sporting to sign a player with this talent like Fatawu [Abdul Issahaku].”

“Sporting will not have Sarabia [Pablo] (for next season) and have already signed a young player in Marcus Edwards for that position, the right-wing. But we knew that we need another and the young player we saw for that was Fatawu,” Castro added.

The Ghanaian was presented at the Cristiano Ronaldo Academy in Alcochete on Wednesday, April 6, after putting pen to paper on a five-year contract.