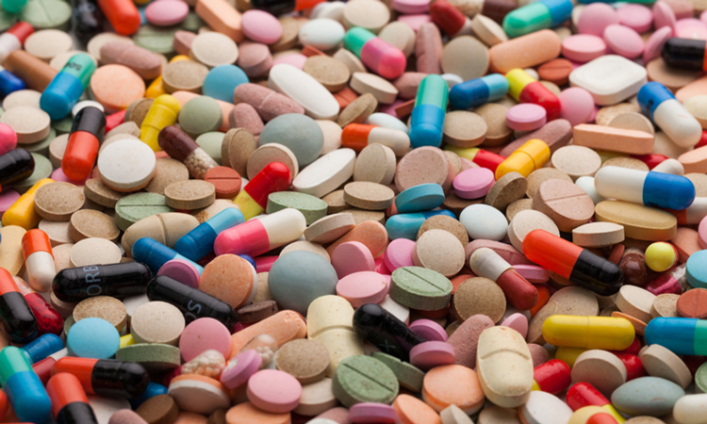 The Food and Drugs Authority (FDA) is working with relevant authorities to set up a special court to prosecute people who deal in Substandard and Falsified (SF) drugs in the country.

Mrs. Nora Narkie Terlabie, the Ashanti Regional Head, FDA who made this known said this had become necessary in view of the delays in prosecuting such cases in the normal courts.

She was speaking at a stakeholders’ meeting in Kumasi, to look at possible ways of addressing the issues of Substandard and Falsified drugs on the Ghanaian market.

She said anti-malaria, analgesics, antibiotics, anthelmintics, and uterotonics were among the most common SF medical products captured by the survey conducted by the Authority and called for support from various stakeholders to tackle the issue.

“The FDA has observed a reduction in the incidence of substandard and falsified anti-malarials on the market from a high of about 39 per cent in 2009 to 1.4 per cent as at 2018”, the Regional Director added.

To consolidate the gains made, she said, the FDA had heightened surveillance at ports of entry which had led to the seizure and safe disposal of many of such fake products.

She said the Authority with the support from the government was also working with neighbouring countries through the West Africa Health Organization (WAHO), the WHO, and the International Police (Interpol) in this regard.

Additionally, the Authority had constituted a 12-member Inter-Agency Committee, with representation from the Security Services, the Judicial Service, and other allied health agencies.

The committee is to provide strategies and recommendations on combating the menace of SF medical products, including developing and maintaining a watch list of medical products considered to be most susceptible of counterfeiting.

Mrs Terlabie said a research conducted in 2017 by World Health Organization (WHO), estimated that one in 10 medical products in low and middle-income countries were substandard and falsified which claimed the lives of millions around the world.

The Director added that in Africa, it is estimated that 31,000 to 116,000 persons die annually from the use of SF anti-malarials resulting in an economic loss of about 38.5 million US dollars.

Mrs. Terlabie said with the help of WHO, the Authority had adopted a comprehensive risk communications approach which had led to the production of jingles, and the printing of posters to help sensitize the citizens on the situation, and called on all including the media to assist in the campaign.

She appealed to all stakeholders to support the FDA by reporting any suspicious activities involving SF medical products as the Authority sought to bring the menace to an end.

Mrs. Rhoda Ewurabenaa Appiah, Head of Communication and Public Education at the FDA, said the Authority was taking necessary steps to ensure that unregistered medical products were removed from the market for public health and safety to make sure efficacious medicines remained on the market for the consumer.

Other measures include, safety monitoring of regulated products, products quality monitoring which is a risk-based sampling and testing of pharmaceutical products, intensification of imports and exports control activities at major points of entry.

She said the Authority as a regulator had done lots of work with regards to SF medicines, and would not relent in its efforts to ensure that such products were removed from the market.