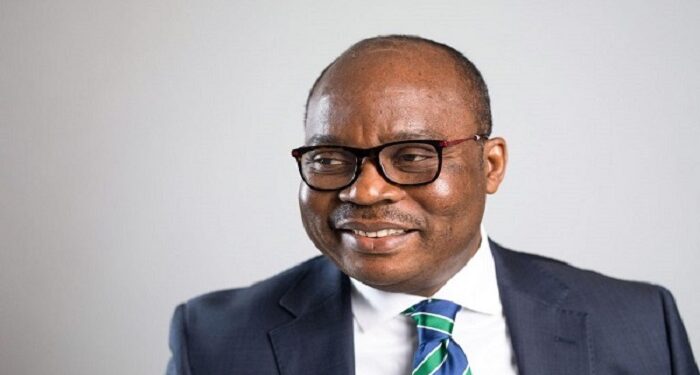 As of the end of December 2021, total financial sector assets increased to ¢260.43 billion, about 59.1% of Gross Domestic Product.

According to the Financial Stability Review report, assets size growth was broad-based with the Securities Industry (excluding pension funds) recording the highest growth rate of 77.4%, a strong rebound after the contraction experienced in 2020.

The insurance and banking industries followed with a growth rate of 29.4% and 19.7% respectively, while the pensions sector grew by 18.2%.

Exposure of banks to other financial institutions decline

Total exposures of banks to the other financial institutions amounted to ¢692.08 million at the end of December 2021, declining from ¢1.25 billion in the prior year.

Banks were exposed to the other financial institutions mainly in the form of investments and credit facilities (loans and overdraft).

The banks’ exposures to the securities industry, the report said, could affect the of the banking industry should there be fragilities in the sector.

Again, total exposure of Other Financial Institutions to banks at the end-December, 2021 was approximately ¢4.43 billion, higher than the ¢3.77 billion recorded at the end-December 2020. Majority of these exposures were in the form of deposits and investments.

These exposures, the report stressed, highlight the potential for contagion risk from banks to other financial institutions.

Similarly, Other Financial Institutions were also comparatively more exposed to banks, as banks are the primary financial intermediaries.