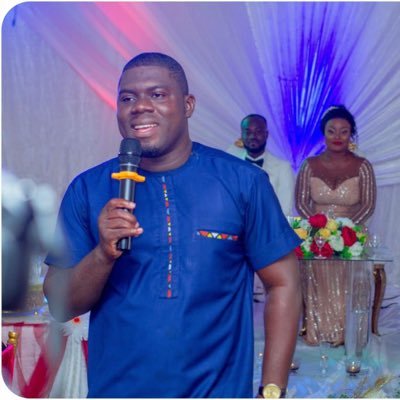 According to him, the actress-cum-producer’s actions could be condemned by the association but thinks it is in no position to sanction her as it is not enshrined in its laws.

“There are no laws that call for her sanctioning because as it stands she is not under their umbrella, except if she is lying to the public,” he told Andy Dosty on Daybreak Hitz yesterday.

He added that FIPAG led by Mr James Aboagye’s decision to punish her was a hastened one as he believes they could have done so with consultations of the Creative Arts Council.

“This has shown a lapse we have in our system, when we talk about structures, this is what we mean, because if we had a whole disciplinary committee that supersedes everybody, like by now that power could have called her, but for now she can go ahead to work,” he added.

This comes after the Film Producers Association of Ghana released a statement indefinitely suspending Tracy Boakye from the Association. She has denied her membership with the association.