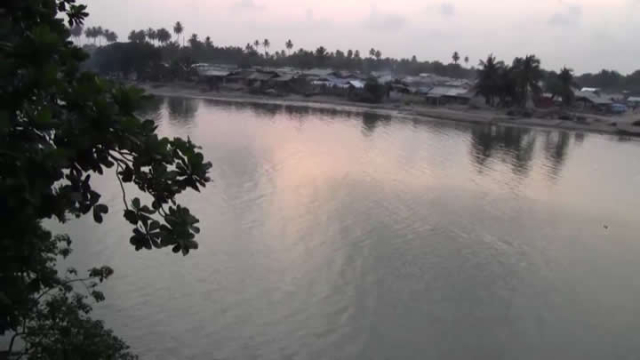 The Ankobra river looks life-giving again. The silver flickers on its surface as the sun flashes over the water is back.

Severely raped of its beauty by illegal mining in their careless search for gold at all cost, the river turned the colour of the precious mineral  – golden brown.

Its only sign language to communicate its destruction was the depressing change in colour.

Until the Inter-Ministerial Committee on Illegal Mining stepped in. Soldiers and police officers became the PRO of this river.

Making a case, albeit militant, the taskforce has clapmed down pollution and collusion between the locals and foreigners to illegally mine there.

In 2017, the taskforce grabbed five Chinese and five Ghanaians who were using heavy dredging machines to mine the river.

These machines were also home. They slept on them, ate on them, dumped leftover food into the river from them and pumped their digested left overs into them.

Some 34 of these leeches called machines are confiscated on the dying river.  It would take $400m to dredge it, according to the government.

But while this almost prohibitive price tag for a country of severe financial constraints is still weighing on the Ministry of Environment, Science and Technology, something else is happening to the river.

It is shedding its brownish hue of brokenness. Time also heals, it appears.

The silt is settling, she found out and the chorus in the town is full of praises for the taskforce and the government.

An 18-year old Kwame Acha told the reporter, after several years of destruction on the river, they got what had become most unlikely find in the river.