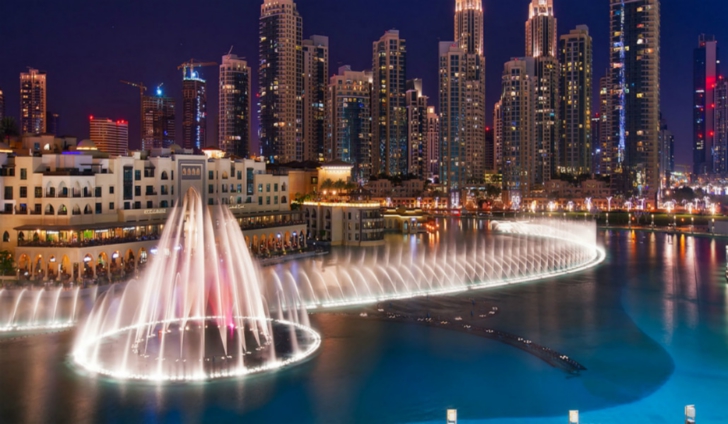 The Ministry of Foreign Affairs and Regional Integration in reference to its press release of August 18th, has provided an update to the public on the stranded Ghanaians at the Al Tawadi Medical Centre in Dubai.

A statement issued by the Ministry of Foreign Affairs and copied to the Ghana News Agency said the Ministry, in collaboration with some organisations and public-spirited individuals had so far, successfully repatriated over 450 Ghanaian nationals who were stranded at the Al Tawadi Medical Centre in Dubai, United Arab Emirates (UAE).

It said from the Ministry’s investigations, most of their compatriots who were stranded were misled by unscrupulous agents who promised non-existent jobs in Dubai and other parts of the UAE.

It said the recent evacuations involved 80 of their compatriots with the assistance of the Mohammed Bin Rashid Al-Maktoum Humanitarian and Charity Establishment in Dubai between 24th and 27th October, 2022 via Ethiopian Airlines.

Additionally, 20 Ghanaians were evacuated with the support of an individual and friend of the Government of Ghana, Mr Abdul Razaak-Daheer in September 2022, on board Egypt Air, the statement added.

It said the Ministry takes this opportunity to extend appreciation to the Mohammed Bin Rashid Al-Maktoum Humanitarian and Charity Establishment, Mr Abdul Razaak-Daheer and all those who assisted the stranded Ghanaians, for their kind gesture.

It said, “the Ministry wishes to reiterate that the ban on direct-to-home recruitment of Ghanaian labour migrants (house helps) to homes in the Gulf states remains in force until further notice.

“The ban, however, does not affect the lawful recruitment of skilled workers (non-domestic house helps) to the Gulf States,” it said.

“The Ministry advises travelling Ghanaians to desist from embarking on journeys via illegal routes to various parts of the world since this almost always has an unfortunate outcome.”