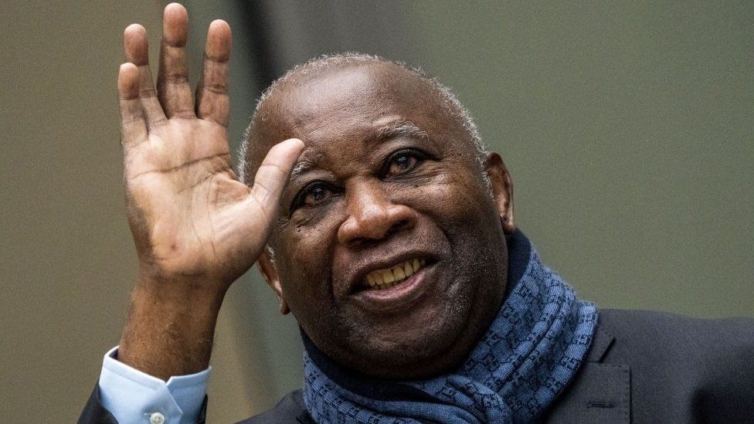 Former President Laurent Gbagbo has returned to Ivory Coast for the first time since his arrest nearly 10 years ago following his acquittal by the International Criminal Court (ICC).

The 76-year-old arrived in the country’s economic hub, Abidjan, on Thursday on a commercial flight from the Belgian capital, with crowds of supporters allowed into the airport cheering as the Brussels Airlines flight landed.

Gbagbo, who was in power since 2000, was sent to The Hague-based court in 2011 after some 3,000 people were killed in a months-long conflict that followed his refusal to accept electoral defeat at the hands of incumbent President Alassane Ouattara.

He was charged with war crimes and crimes against humanity, but was acquitted by the ICC in 2019. Judges upheld the ruling earlier this year, paving the way for his return on Thursday.

Al Jazeera’s Ahmed Idris, reporting from the airport in Abidjan, said the situation in the city was “quite tense” in the hours before his arrival as many Gbagbo supporters eager to welcome him tried to approach the site.

“The police barricaded the entire area close to the airport, and there were some incidents where they used tear gas to disperse crowds,” he said.

Gbagbo’s return is seen as a test for the country and a population that still has the bloody conflict fresh in memory, with some analysts saying there are concerns that it could again destabilise the world’s largest cocoa producer.

But supporters say his return is necessary to reignite a reconciliation process that never got off the ground after the 2011 violence. Ouattara’s government has also said it welcomed his return to help reconciliation following presidential elections last year in which dozens of people died.

Ouattara issued his former rival a diplomatic passport and made the presidential pavilion at the airport available for his return. He has also promised him the status and rewards reserved for ex-presidents including a pension and personal security.

Gbagbo has said little about what political role he might play back home. He retains strong support among his base of supporters, particularly in the south and the west.

But he faces an outstanding 20-year prison sentence that was handed down in November 2019 on charges he misappropriated funds from the regional central bank. Ouattara said in April that Gbagbo was free to return, but the government has not said whether he has been pardoned.

In the Yopougon neighbourhood, Gbagbo’s stronghold in Abidjan, large crowds gathered in the morning to chant “Gbagbo is coming, we will install him”.

“We are here today to welcome him with joy and cheers because we need him for the country to reconcile and move forward,” said Jean Baptiste Atiapo, who had gathered outside the headquarters of the party Gbagbo founded in 1982.

“It’s a great day for me to go and welcome Gbagbo,” said Liliane Kokora, who wore a T-shirt with Gbagbo’s face printed on it. “He is finally arriving in his country to give us hope.”

David Zounmenou, of the Institute of Security Studies, said supporters “have been ready for a long time for his return to the country”.

In fact, some of them were expecting him to return to take part in 2020 presidential elections, but because he was still waiting for the final decision on the ICC he did not come back,” he told Al Jazeera.

“It had to happen at some point,” he told Al Jazeera. “There will always be tensions. I think this is a fairly good moment for him to return,” citing the “regrouping” of the political landscape following the holding of presidential and parliamentary elections in recent months.

“But I do think that there are a lot of tensions and questions remaining around what the effects will be of his return to go to Ivory Coast.”