Friends and family pressurising me to give them winning lotto numbers – NLA boss - MyJoyOnline.com 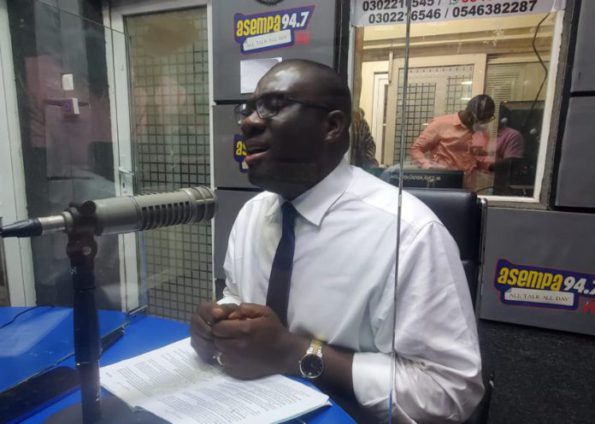 The Director-General of the National Lottery Authority, Sammi Awuku, says he is under pressure to give out winning lotto numbers.

According to him, he gets countless requests, especially from members of the ruling New Patriotic Party (NPP), for ‘two-sure’ to enable them to win the lottery.

JoyNews/AdomNews · Sammy Awuku under pressure to give lotto number

The distraught NLA boss revealed this in an interview on Asempa FM’s ‘Ekosii Sen‘ programme on Wednesday while addressing claims that staff of NLA give out winning numbers to friends and cronies.

He explained that the lottery business is a “game of chance”, and no staff has the knowledge or ability to give out winning numbers.

The NLA boss shared how he gets constant calls from friends and family who chastise him for not giving them winning numbers.

He stressed that, even as the NLA boss, he never knows the winning numbers until they are announced in a draw.

Mr Awuku used the opportunity to caution the public not to allow fraudsters, claiming to be staff of NLA, to dupe them.